To embrace, through popular music, a diverse range of inclusive approaches to music education that welcome the new, the contemporary and all musics and music making that have meaning for those who experience them.

About the PME SIG

Despite the recent proliferation of scholarship (e.g. Hebert, 2011; Krikun, 2009; Lebler, 2007, 2008, 2009; Mantie, 2013; Parkinson, 2013; Parkinson & Smith, 2015; Smith, 2013, 2014, 2015; Snell and Söderman, 2014), discourse regarding ‘popular music’ in education still tends to take place in parallel (rather than in communion) with normative discourse around ‘music’. The purpose of this SIG, therefore, is not be to separate popular music education from ‘traditional’ music education, but to provide a home, under the same broad ISME umbrella of music education, for all for sharing and discussion of practices and research in popular music education. Popular music is, by definition, accessible to, enjoyed and performed by a great many people the world over; the activity of this SIG thus aligns with ISME’s stated aim of providing a home for scholarly and practitioner-based discussion that “celebrate[s] the diverse ways that people engage with, and develop in and through, music”.

The SIG recognizes the work of nascent subject-specific organizations such as the Association for Popular Music Education (APME) and does not wish to subsume or colonize their work; rather, a function of this SIG is to provide a forum among the International community, through ISME, for the more widespread dissemination of research and practice in popular music education, and to diversify and internationalize an emerging field currently dominated by discourse in the UK, Scandinavia, Australia and the USA.

Schools and scholarship are now catching up to the (public) mainstream and recognizing the relevance and importance of popular music in people’s lives. The launch of the PME SIG in 2016 provides ISME with a golden opportunity to reflect its democratic origins and raison d’être by embracing and celebrating the music of (many of) the people, and by spreading best practice in pedagogy through discussion and critique of education in, through and about popular music. 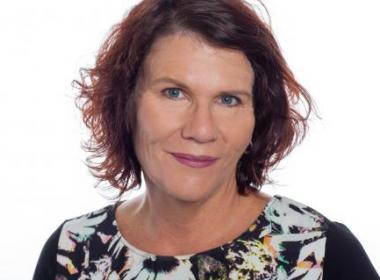 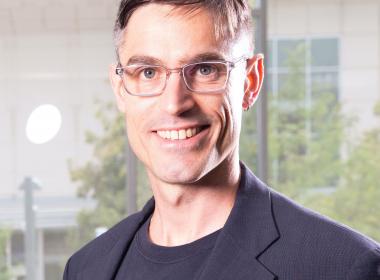 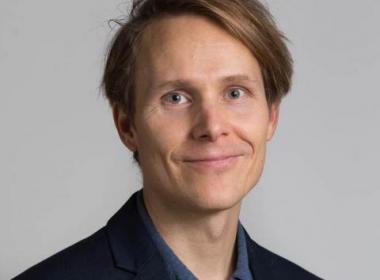 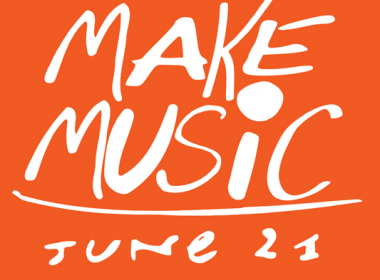 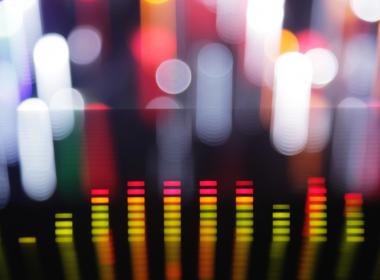