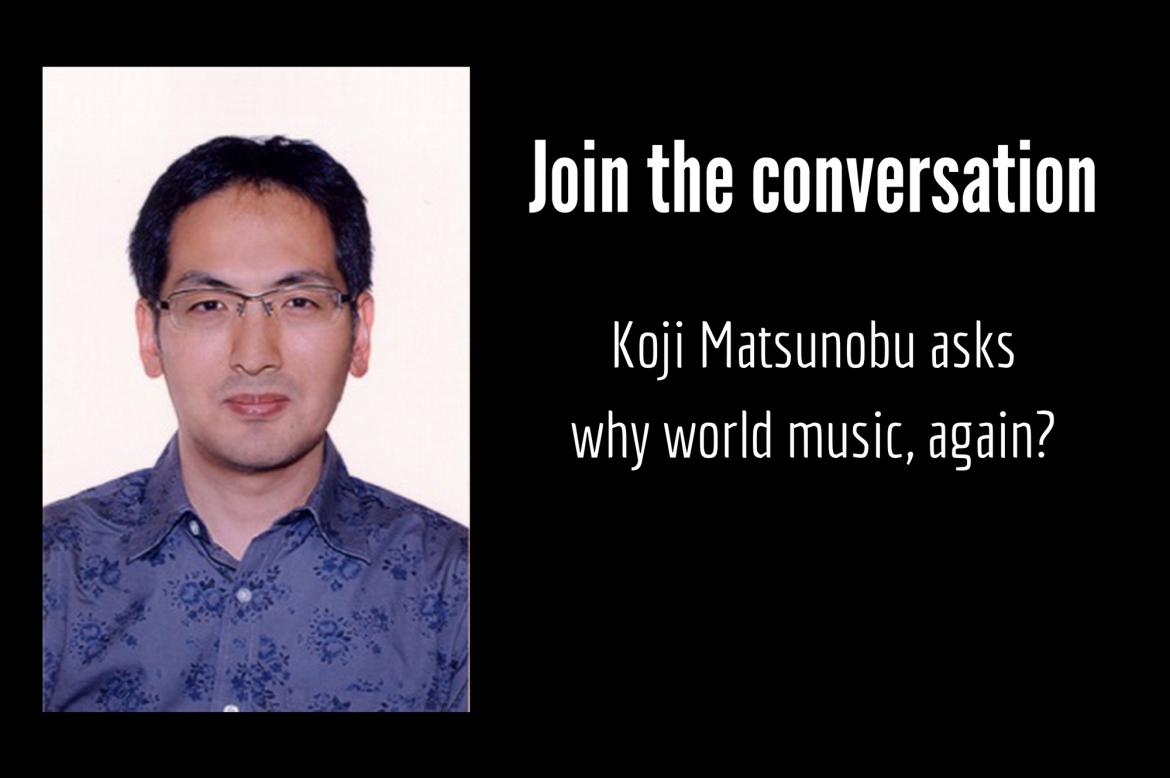 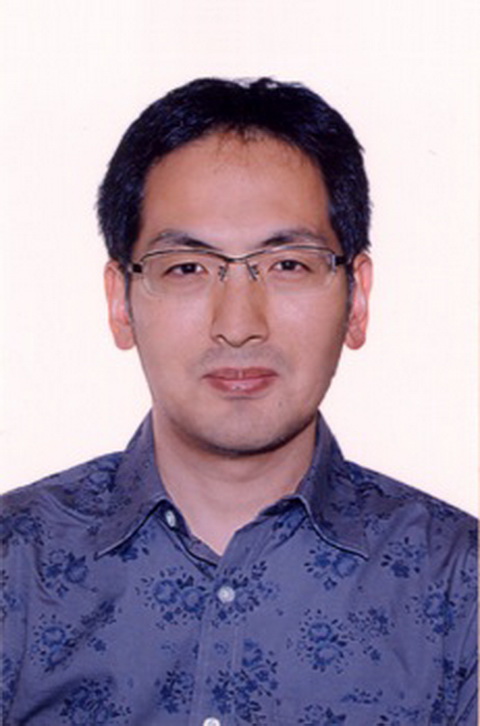 I would like to share with ISME members my personal view that there is a recurrent need for teaching world music in the East Asian context. The idea and practice of teaching world music is not new. It's been a while since world music and multicultural music were included in music education curricula. At the university level, the offering of world music courses has become nearly as common as teaching second language courses. Despite this, I believe that the situation in East Asia where I am situated (I am originally from Japan, but am currently teaching in Hong Kong) is concerning.

What I mean by ‘world music’ is not limited to any specific genre. It does not have to be ethnic or folk music. It is not place-bound music. It embraces all sorts of music, including global pop (Taylor, 1997), cultural hybrids, and community music. I see it as the music of others, music that we are not familiar with. Thus, its meaning can vary from person to person. Accordingly, shakuhachi music is not necessarily ‘world music’ because it is familiar music to me, while bhangra beat and Azeri music is.

The reason I feel strongly about this issue is that many Asian countries - where formal music education developed essentially through the adoption of Western classical music - are currently focusing more on their ‘once-ignored’ music traditions. While such traditions are increasingly being taught in schools, music of other cultures is, conversely, receiving less attention. Today the region’s music educators, increasingly concerned about their previous reliance upon Western music, are in the process of instigating a reform of their school music curriculum, pedagogy and cultural identity. Korea was one of the first countries to introduce a curriculum with an emphasis on Korean traditional music. In Japan, emphasis within the national music curriculum has shifted from teaching only Western music to promoting a more balanced blend: music educators are now required to teach examples of ‘Japanese music,’ ‘traditional music’ and ‘local music.’ This sentiment espousing the revival of local traditions is shared in Hong Kong, where local music received less attention during the colonial period. In short, rather than celebrating the legend of Westernisation, more and more people appear to be lamenting what has been ignored and lost.

The situation was somewhat different 20 years ago in Japan, when ‘world music’ and ‘Japanese music’ were lumped together in the same category and discussed as a new area of teaching (e.g. Shimazaki & Kato, 1999). There was a shared understanding that both were equally important and essential to cultural diversity in music education. I analyzed the situation of the time in this way:

Two decades later, one wing of the bird has grown bigger than the other. Today, in response to the increasing need to teach Japanese music in schools (a situation exacerbated by the fact that most school music teachers – and those students enrolled in Bachelor of Education programs – were trained almost exclusively in the Western classical tradition), workshops for music teachers and professional development opportunities all cater to teaching Japanese music.

A bipolar perspective of music education may reinforce a country's nationalistic sentiment. Edward Said claimed that people of colonised nations tend to appraise the values of their own culture through a Western lens. Such was the case in Japan, as evidenced through an analysis of nihonjin-ron, a cultural discourse that discussed the peculiarities and distinctiveness of Japan (Befu, 1993; Sakai, 1997). Nihonjin-ron is an expression of the Japanese desire to view their culture as pure and authentic (rather than diverse and hybrid) and identify their national “self” in relation to the essentialised and ideologised image of the West. It also encourages viewing artifacts and products of other countries based on their self-west perspective.

I am strongly of the opinion that cultural diversity and cultural hybridity should be encouraged in music education. Two books that I read recently have served to reinforce that resolution. Both are based on separate ethnographies about Japanese students and workers (with so-called working-holiday visas) in New York, London, Vancouver and Australia. Kato (2009) analysed young identity-seekers living in Vancouver. Fujita (2008) traced the experiences of cultural immigrants whose idealised images of the West encountered a gap when they found themselves failing to fully assimilate and find acceptance in the West. Faced with the reality and unexpected disappointments, they returned to their home country having developed a strong sense of Japanese identity. Even more surprisingly, some of these participants’ drawings of a map of the world showed only Japan, its neighboring countries and the West, with all the other parts of the globe excluded. Their willingness to accept cultural diversity in Japan was negative, even though they had experienced diversity abroad.

Studying music of one’s own country often leads to positive experiences. It may help to consolidate one's identity. It can be comforting. That was certainly the case when I studied Japanese music. Because of its familiarity and close cultural proximity, I was easily drawn, and was able to relate to, the aesthetics and expressions of Japanese music. But I also studied world music with the same level of curiosity. Studying unfamiliar music of other cultures can be difficult. It may induce negative emotions. It may take much more effort. Studying such music, however, especially when it involves a struggle of some kind, is educational because it facilitates an understanding of the values of the other. Sociologically, music bridges and bonds people. Music also demarcates and separates people. Because of this, music plays a significant role in shaping individual and collective identities. If we do not teach students how to face the music of others (along with countering the negative reactions that may exist towards such music), the danger is that it will remain as a mechanism for “othering,” especially in an environment in which students tend to listen only to “familiar” and “favourite” music.

I believe that music has the power to connect people, regardless of distance and differences, and that music education should facilitate this process. In this day and age, when international relationships among countries are increasing, facilitating intercultural understanding in music education is a pressing issue. Although my case focuses on a specific region, the reader may encounter similar issues in their own teaching contexts. So, once again I ask, why don’t we venture into ‘world music’?

Koji Matsunobu is an ISME Board member and Assistant Professor at the Education University of Hong Kong.