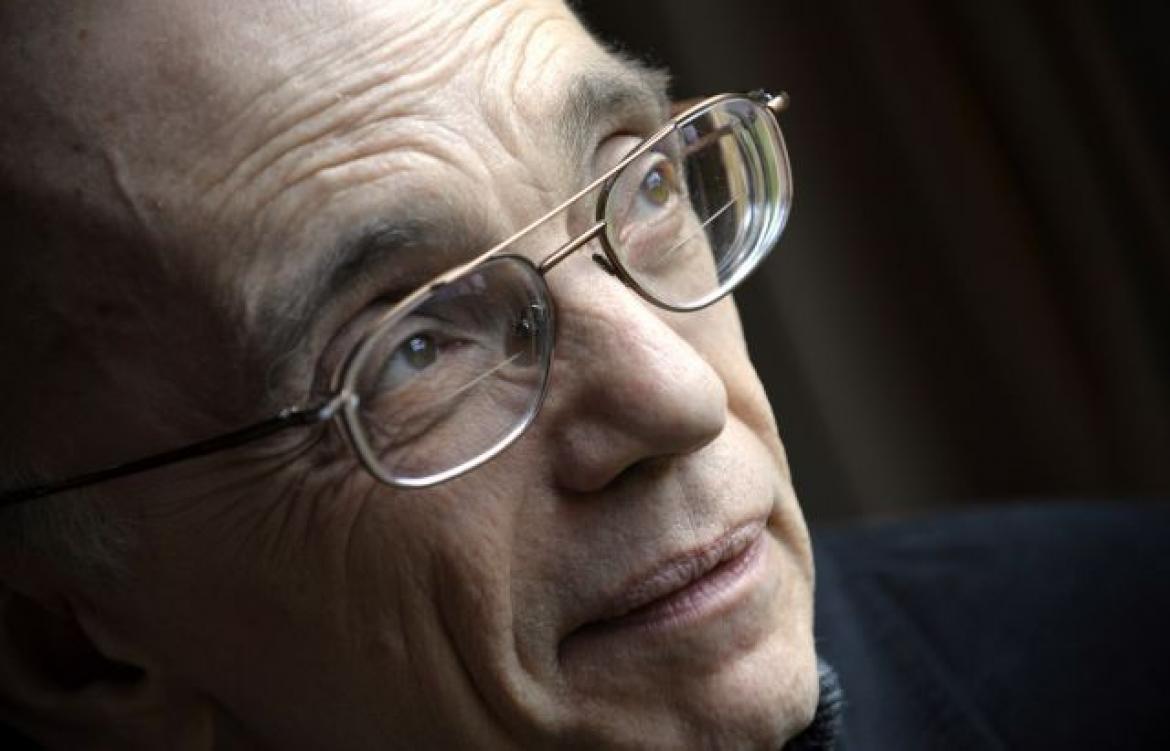 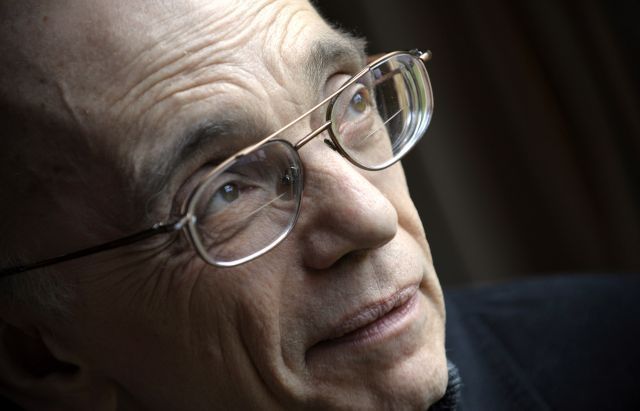 Musicians around the world have been paying tribute to Dr. José Antonio Abreu, who passed away recently at age 78.

The ISME community respectfully adds our voice, honouring the life and work of Maestro Abreu.

Abreu, the key motivational and inspirational leader behind Venezuela’s El Sistema, was a distinguished economist and musician who had held the positions of Venezuela’s Minister of Culture and President of its National Council for Culture. His vision was to address Venezuela’s long-standing poverty issues by using music as a vehicle for social reform. The initial El Sistema orchestra was made up of a group of young professional musicians just embarking on their careers, who had been playing together since 1971 as part of 'Festival Bach', conducted by Abreu. In 1975 this group, supplemented with younger music students from the two state music schools in Caracas, became the first ‘Orquesta Juvenil’ in El Sistema. El Sistema, since those early beginnings, has grown exponentially and achieved international acclaim, including (amongst many accolades) being awarded the UNESCO International Music Prize in 1993, the United Nations International Arts Prize in 2004, and recognition as UNICEF National Ambassador in 2004. Abreu himself was named UNESCO Ambassador for Peace (1998), amongst many other distinguished achievements. The success of El Sistema has repeatedly been attributed to the transformational and responsive leadership offered by Abreu.

El Sistema has fostered a remarkable renewal of interest in the transformative potential of music and the power of music education, fostered by El Sistema. This is, perhaps, Abreu’s greatest legacy. The influence of El Sistema outside of Venezuela has been far reaching. One of the major initiatives, in extending its reach, was the Sistema Fellows Programme hosted by the New England Conservatory, Boston, USA. Originally known as the Abreu Fellows, this programme was developed by Abreu when he was awarded a $100,000.00 TED prize in 2009. The fellows have made significant contributions to the development of a global El Sistema-inspired community. Importantly, the rapid proliferation of Sistema-inspired programmes has also fostered discussion and critical analyses of how the idea of ‘music for all’ can be articulated in practice. Such debates have prompted some deep thinking about the purposes and aspirations of music education, more broadly. The ISME El Sistema Special Interest Group is an example of just one forum where these lively discussions have flourished. We therefore pay tribute to Abreu, whose life work reminds us that our responsibility as music educators is to serve our communities, enabling individuals and groups to achieve remarkable things through participation in joyful music-making.