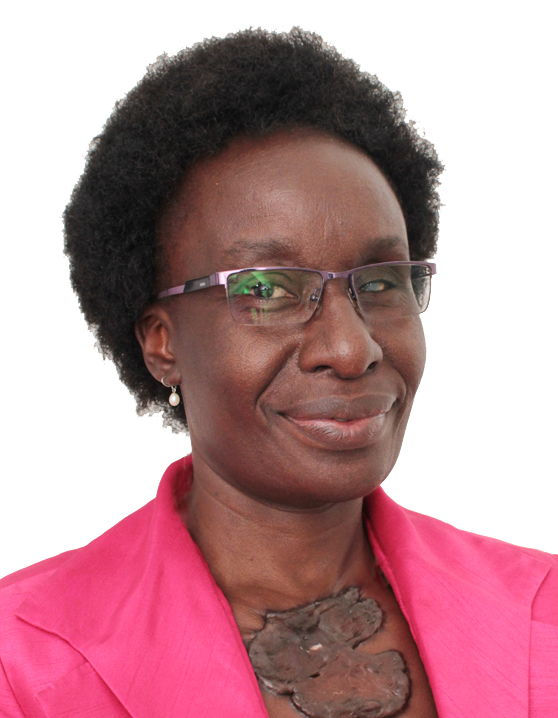 What would be your definition of an effective music education?

I believe that as music educators, we would like to be suitably qualified, respected and recognised for our contribution (to draw from ISME’s core values), and that our contribution would include making an impact in music in society at all levels: formally, informally and non-formally, in the numerous ways that this might happen.

Assuming that music educators in formal settings have a greater influence over music in the school or institutional context than outside of it, what is their contribution in situations where there are few or no music programs in school, but music out of school (non-formal and informal music education) is so pervasive that it is taken for granted by society?

This kind of scenario is typical of a number of countries in sub-Saharan Africa. Two examples are Tanzania (Costa-Giomi & Msuya, 2018), and my native country, Kenya. Within the national primary school curriculum in Kenya, music education is an optional subject owing to a policy decision arrived at in 1999 to address overload of the curriculum. Music education, art and craft are combined into creative arts, taught but not summatively assessed, unlike other subjects within the core curriculum. In most cases, teachers do not actually teach creative arts in primary schools, instead utilising the time to teach other subjects. At secondary school, music education is an optional subject, but is part of the core curriculum in the few schools where it is offered. Similarly, very few universities offer programmes in music education.

As a result of the few music educators in the country, society tends to view those in formal music education as specialists, with sometimes unrealistic expectations in terms of their capabilities. There are also those who express surprise that music is a subject of study, and that it can be pursued up to higher educational levels.

However, outside of school, music is an important part of life. Informal musical activity is often spontaneous in many contexts (homes, churches and in social gatherings like weddings, graduation ceremonies etc.). People listen to music everywhere, even in public transport as they commute to and from work. Singing, especially, is a common form of musicking during leisure activities.

Non-formal musical activity is also an important part of Kenyan life. Music festivals, church music activities and some forms of community music fall in this category. As an example, the Kenya Music Festival (KMF), an annual event that has been in existence for over 90 years, is a competitive undertaking that involves educational institutions from early childhood to university levels. Various categories of performances take place at the festival, including solo and ensemble performances, both vocal and instrumental, as well as dance and recitation of poetry. KMF promotes music performances from diverse world cultures including the West, the East and Africa. The standards of musical composition and arrangement are quite high, and performances reflect a high level of musicianship. Additionally, over the years the festival has introduced new classes or categories of music to be performed, such as various forms of popular music and oriental dances.

Examples of non-formal music activity in churches include competitive music festivals and concerts. Apart from local talent and musical skill, global influences are notable in the area of contemporary gospel music. As a result, churches are investing in high quality musical instruments and training bands and singers to provide quality music to the congregants. At the same time, they are exploring innovative soundscapes that fuse musical styles from different cultures.

However, formal music education is slow to embrace change, and still largely adheres to traditional structures and programs. I believe that this imbalance militates against efforts to promote it at all levels of schooling.

One way out of this impasse, I think, is to strengthen links between formal, informal and non-formal music education by identifying the merits of each type of music education, and exploring ways of incorporating them into the other types. Four ways (certainly not exhaustive) of doing this are by taking into account the following considerations: