Home / News / Report on The Music for All Project in the Sakha Republic (Yakutia), Russia 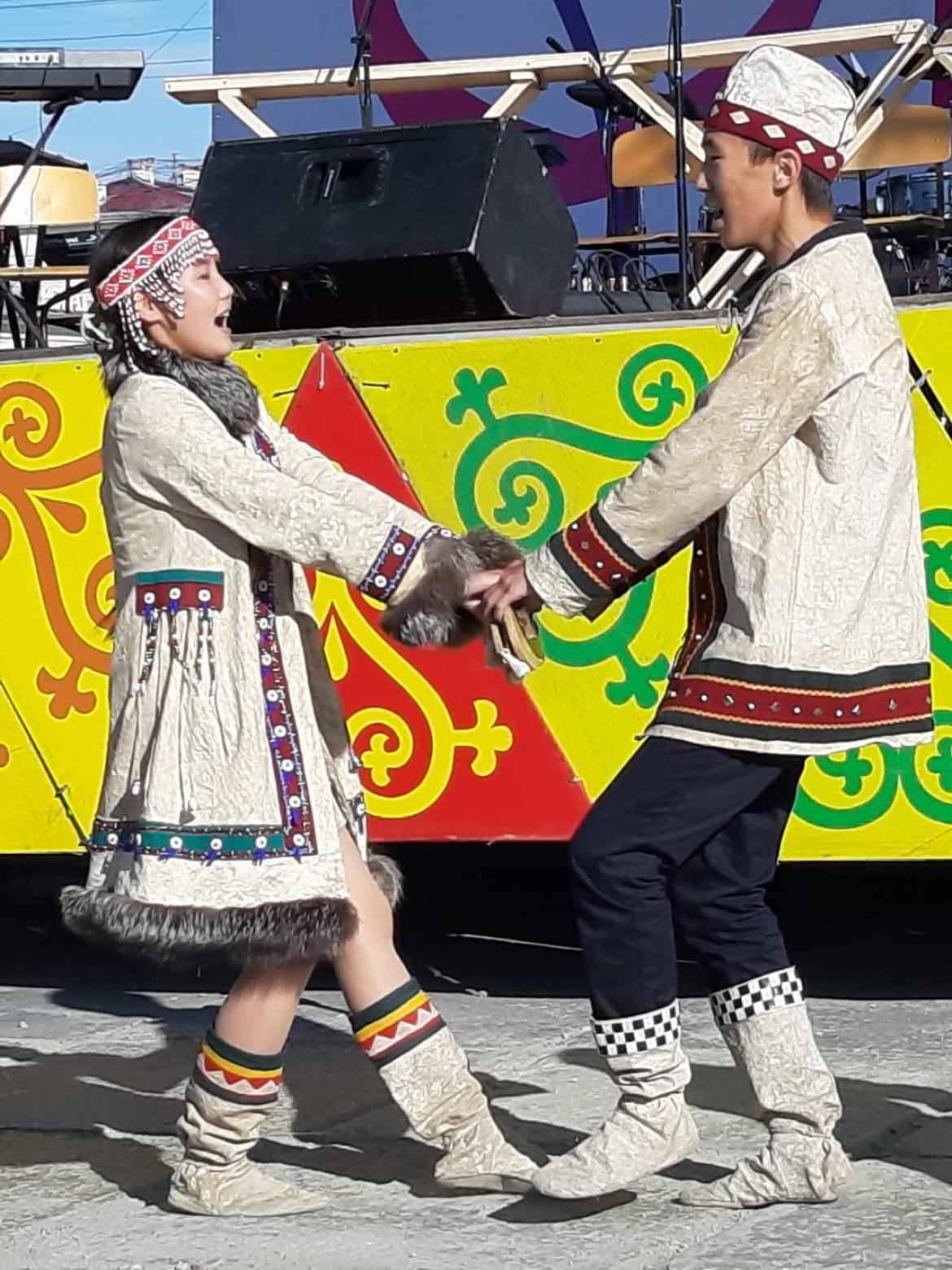 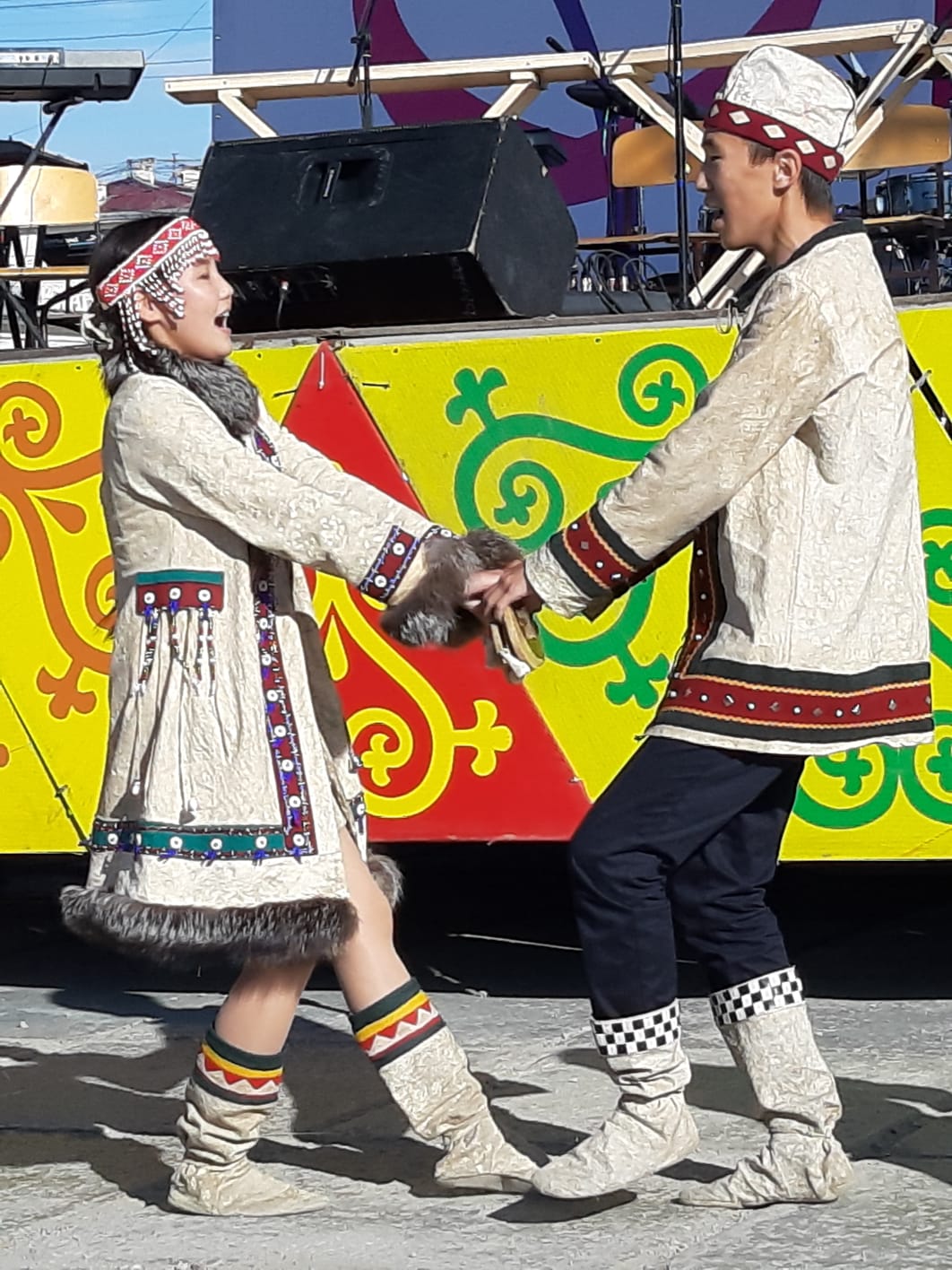 Past ISME Early Childhood Music Education Commission Chair, Margré Van Gestel and I were delighted to participate in the 3rd International Congress Music for All, in Yakutsk, Russia during July, 2019. It was a joy to witness the extraordinary progress in the Music for All project since it was established over five years ago. Its mission is to provide children across the Sakha Republic (Yakutia) with access to high quality music education. Having reached 60% of schools so far, the project involves students performing on both traditional and Western Classical instruments and receiving several hours of music education each week. At the recent event in the city of Yakutsk, we were able to hear performances of student soloists, chamber groups and large ensembles from across the state, demonstrating the program’s achievements. The congress and music competition also attracted students and presenters from a number of different countries.

Music for All is just one of many projects that ISME has funded globally and it’s always good to hear how they have progressed in later years. In this case, ISME provided seed funding for expanding the project to kindergarten grades. This spurred the confidence of state and community donors who multiplied those funds exponentially, allowing schools to purchase early childhood instruments and appoint teachers to attend workshops and masterclasses.

The project is especially inspiring to the rest of the world, considering that it was the Sakha Republic’s 1st President Mikhail Yefimovich Nikolayev who initiated it. Having the highest state level of support for music is invaluable. Through these years, it has been an honour for me to bring greetings from ISME to the administrators, teachers, families, students and international guests and to be personally involved in giving presentations and masterclasses to music teachers. This year, Margré Van Gestel joined the team, giving exceptional masterclasses and providing an extraordinary pedagogical contribution to the project. Also critical has been the masterful teaching and mentoring by several members of RussSME, the professional Russian association long connected to ISME, including Dr. Eduard Borisovich Abdullin and others. They follow in the footsteps of a long history of Russian ISME members, dating back to ISME’s early days. Most notable was composer, Dmitry Kabalevsky, who was appointed ISME Honorary President in 1974 and composed the ISME fanfare.

At the ISME 2018 World Conference in Baku, many of us were enthralled by Yakutian teachers and students demonstrating their traditional story-telling techniques, enriched with music and costumes. Several more teachers from the Music for All project are hoping to present in Helsinki in 2020. Having viewed some of their exceptional teaching demonstrations at the recent congress in Yakutsk, Margré and I are convinced that you’ll be as inspired as us if you see them in action!

Take a look at the photos below.