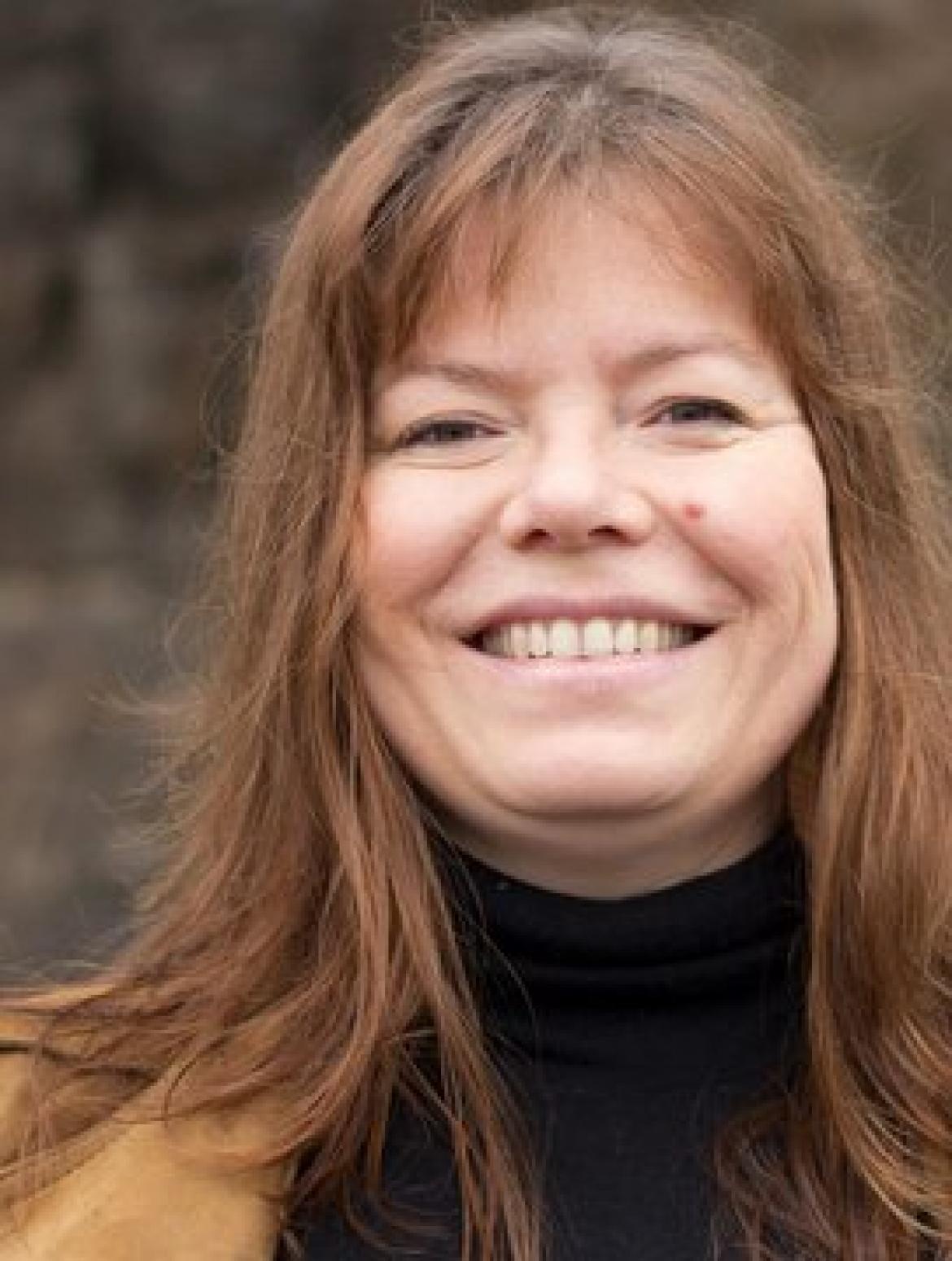 Report on behalf of the Norwegian Musicians Union, MFO, which is the ISME national affiliate in Norway. 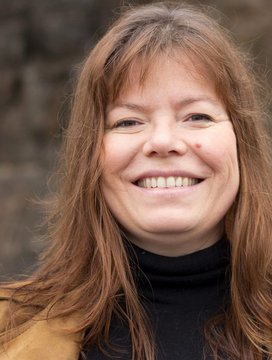 On September 11th, Norway elected its Parliament for the next four year period. Since 2013, the Conservative Party together with the Progress Party (the liberal right) has held the governmental position through a coalition. This government was now re-elected. In the previous period, The Ministry of Culture has launched several changes in the overall political direction. Traditionally, the structures for funding have to a large degree rested on public funding through the State budget, through peer reviewed distribution of funds. A major change in the cultural politics has been to steer away from public funding towards independent institutions seeking funding through private sponsorship. Further, another tendency has been addressed, namely an increased focus on what is called “talent development”, at the cost of breadth and access to arts education for all. However, these trends have so far primarily been observable in speeches and public documents, producing what one may call an elitist and talent-oriented discourse on the arts. Little concrete change has so far been put into action in the cultural infrastructure.

Music and the arts´ position in the compulsory school in Norway has been weakened over the last decade, due to two factors: First, all school subjects got the number of hours increased since 2006, except the arts subjects, which in effect is a decrease in comparison. Second, the national curriculum and directives have, to some degree, been oriented towards management-by-objectives, which has led to an emphasis on assessment and measurable achievements. Although this trend has had some positive outcomes regarding clearer instructional objectives, even in a subject such as music, the more experiential, creative, social and well-being related aspects of the aesthetics have consequently fallen behind. The Musicians´ Union (MFO), the Norwegian INA, has been particularly clear in this respect, in warning about a development where aesthetic subjects are neglected. MFO has argued, in line with an Official Norwegian Report (NOU 2015:8) submitted to the Ministry of Education and Research in 2015, that exploratory, creative, communication and participatory competencies should be considered as basic skills for future education. The aesthetics hold a vital position in facilitating the development of such skills.

In Norway, every municipality is obliged by law to offer a publicly funded and voluntary School of Music and Performing Arts (SMPA) with low fees and professional teachers, and, as such, it represents a significant labor market for musicians and music teachers. Since these schools originally were music schools, music courses in the form of various instrumental and ensemble tuition still comprise the biggest departments. In fact, the SMPA Act celebrated its 20th anniversary in 2017. Every child has the right of tuition in their local SMPA, regulated only by capacity in the courses. However, the reality is not so glorious. Several research studies confirm that the majority of students in SMPAs come from white and middle- or upper-class families. In other words, access to aesthetic learning outside the elementary school follows socio-economical borders. This depressing fact has not changed much since the institution´s establishment, despite the inclusion of diverse subject courses (at least in the biggest cities), such as diverse genre representation in music, dance and theater groups, etcetera.

For the music education field, the campaign towards the Parliament election has concrete consequences on at least two areas: Firstly, the national curriculum for the compulsory school is currently undergoing revision initiated by the previous Minister of Education (2013-2017). Thus, this matter has come under debate during the campaign. Already since the first draft of the general part of the curriculum was launched in March 2017, it was heavily criticised by music education institutions for practically ruling out every reference to culture, art, aesthetics, and aesthetical and creative ways of learning. Secondly, the status and organisation of the municipal SMPA institution has been put under debate. The Socialist Left Party, addressing the socio-economic gap in attendance and thus access to SMPA, was the only party mentioning the SMPA in their program. They suggested that every child should have the right of one free culture activity lesson per week, as part of their ordinary school day. In fact, this was already instituted by the “red-green” coalition government (the Labor Party, the Centre Party and the Socialist Left Party) from 2009-2013, but was removed again by the rightwing coalition in their first national budget in 2013.

In the months to come, Norway will face decisions on which of the coalition parties will be assigned the responsibility for the Ministry of Culture and the Ministry of Education, respectively, and future developments in the culture, education and culture education areas.