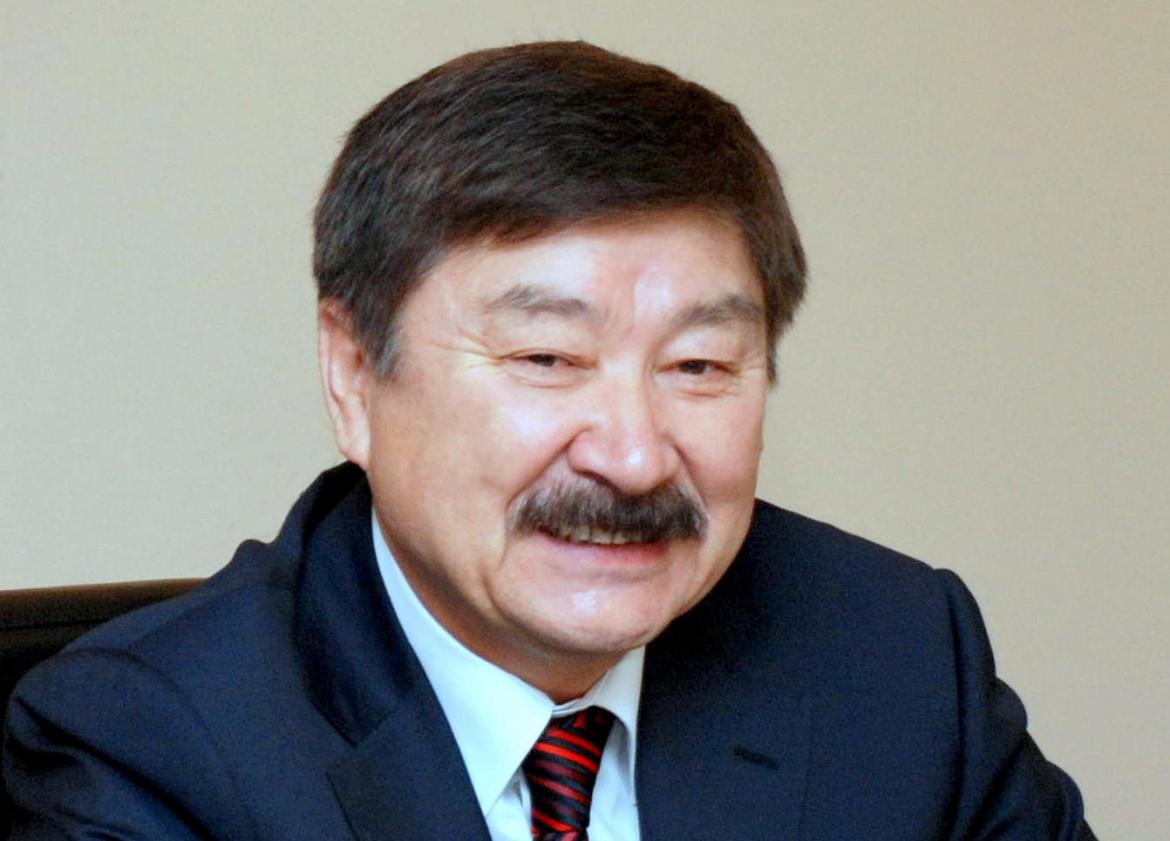 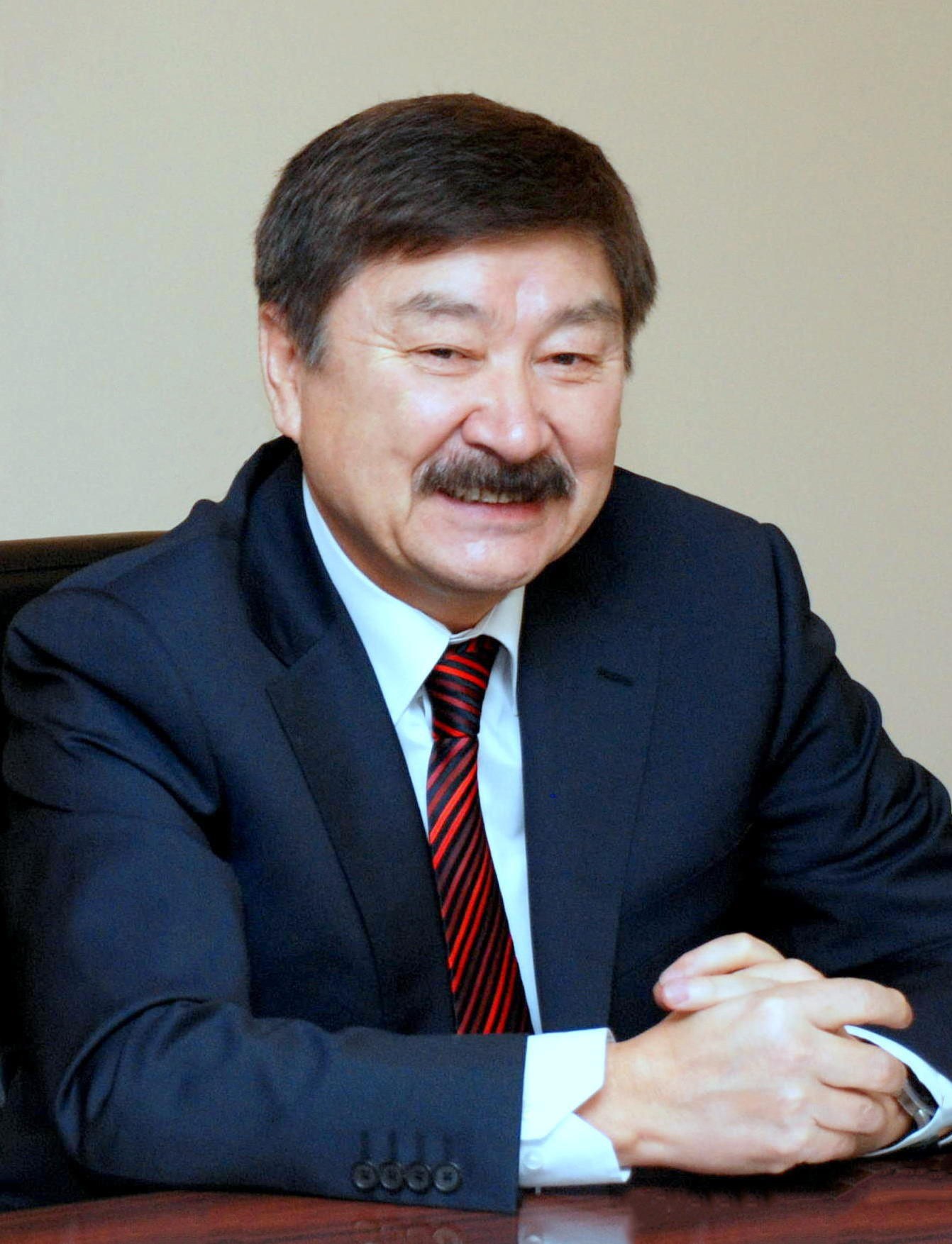 ISME is pleased to announce the third of a series of four keynote speakers who will frame the 33rd ISME World Conference in Baku in 2018. Keynotes have been selected to represent the strong diversity that will be at the centre of the conference. The keynote speakers also highlight and embody the theme of the conference, Life’s Journey Through Music. This theme reflects the lifelong learning, lifespan development and life-changing nature of music in people’s lives around the world.

The third keynote to be announced is Professor Dusen Kaseinov, who is the Secretary General of the International Organisation of Turkic Cultures (TURKSOY) and a professor of music.

Professor Kaseinov began his music education at the Tattimbet Karagandy Music School in Kazakhstan in 1961. He pursued his studies at the Kurmangazi State Institute of Fine Arts between 1965 to 1970. This is the leading music tertiary institution in Kazakhstan. From 1972 to 1978 he studied at the Tchaikovsky State Conservatoire in Moscow whilst also a senior lecturer at the Kurmangazi State Conservatoire in Almaty.

Whilst still a student, Professor Kaseinov worked as a member of the Chamber Orchestra of the Kazak Radio and Television in Almaty, Kazakhstan.

Professor Kaseinov performed as a member of the Mexican Philharmonic Orchestra for three years. He then returned to Kazakhstan and was appointed Chair of the Department of Violin at the Kurmangazi State Conservatoire of Almaty where he was the Rector between 1989 and 1997.

Professor Kaseinov was then appointed Chairman of the Cultural Affairs Committee and Deputy Minister at the Ministry of Education and Culture of the Republic of Kazakhstan.

Between 2005 and 2008, he worked as the Representative of the Republic of Kazakhstan for Cultural and Social Issues in the Commonwealth of Independent States.

Since 2008, Professor Kaseinov has been the Secretary General of TURKSOY, an organisation that is the equivalent of UNESCO for the Turkic world. There are 14 TURKSOY member countries including Turkey, Azerbaijan, Kazakhstan, Kyrgyzstan, Turkmenistan and Uzbekistan. As Secretary General he has worked to further develop international understanding of the Turkic region, and especially of its culture and arts. At his direction the Youth Chamber Orchestra of TURKSOY, Youth Chamber Choir of TURKSOY, and Orchestra of Folk Instruments of TURKSOY were established. These have performed around the world, helping to promote Turkic music, musicians and composers, as well as providing valuable opportunities for the young performers.

Please join us in welcoming Professor Kaseinov as a keynote speaker at the 33rd ISME World Conference.