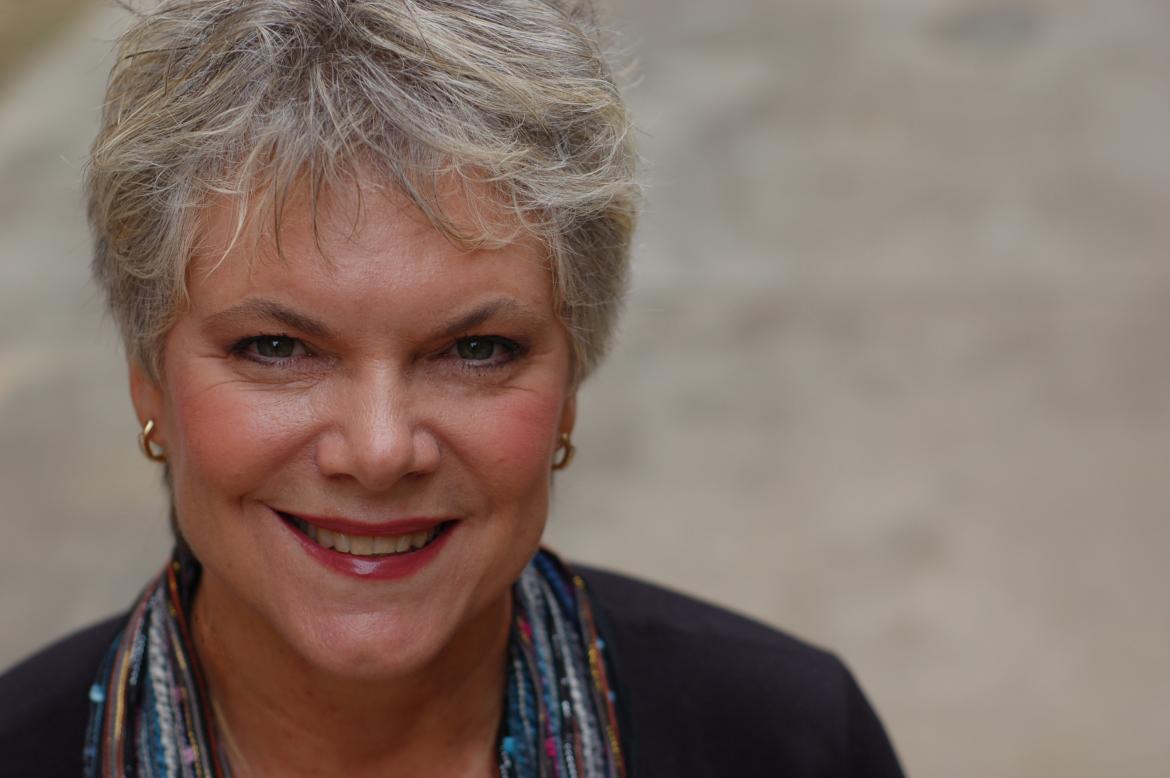 My Music Education Life is an opportunity for members to share, in their own words, a flavour of their professional world. If you wish to submit an article for this section of the ISME newsletter please email to Sara Hood.

My students are named Ahmed, Noor, and Khalid; Yasmin, Nasreen, and Sara. And, yes, I have taught Osama, Barack, and Mohammed as well. They come to me from Palestine, Syria, Lebanon, Algeria, Egypt, Sudan, Iraq, Iran, Kuwait, India and many other Middle Eastern, African, and South Asian countries. They are beautiful souls, eager and ready to learn; they all speak English (the language of instruction here at the American University of Sharjah) as well as Arabic and their own native dialects. They come with open hearts, open minds, and open spirits to attend one of the best universities in the Middle East. As the university’s website says, AUS is “strategically placed between the Far East and the West, between Africa and Asia,” making this a great place to experience a quadrant of the world I’d only once visited briefly before accepting this position.

In October 2015, bored with my “retired” life as a college voice professor, I realized my life felt incomplete in a major way despite being satisfactory in many other ways. My husband of 35 years suggested I look for a college teaching job again, and that month I saw a posting in the College Music Society’s Music Vacancies listing that seemed both provocative and intriguing to me. My husband, who works a shift schedule of two weeks on, two weeks off in Alaska and has done so for 16 years, called me in Florida that night from the oilfields in Prudhoe Bay. “How would you feel about my applying for a job in the United Arab Emirates? Just outside Dubai?” I asked. “Go ahead,” he said. I applied, and the process took nearly 5 months, but in April 2016 I was offered the position of Associate Professor of Music in the Performing Arts Program, College of Arts and Sciences, at the American University of Sharjah, in the emirate (Sharjah) just northeast of and about 10 km from Dubai. Wow! My life changed overnight! I transitioned from an active but somewhat unfulfilling lifestyle to a lifestyle of variety, diversity, and dynamic change on a daily basis. Just what I needed!

Intense preparation began almost immediately. The university and the UAE required serious background/security checks which included my parents’ birthdates and places; my religion; whether I’d ever served in the military; which countries I had ever visited, etc. I read everything I could about life in the Middle East, and the UAE in particular, and I began studying Arabic with a tutor I found by calling a mosque quite near my Florida Gulf coast home. Even though both Arabic and English are the “official” languages of the UAE, I consider it a sign of respect to learn at least basic phrases in Arabic. My university offers free Arabic classes to faculty and staff and I have gladly continued my studies here.

AUS doesn’t have a music major, only a music minor. Our small program consists of only three theatre and three music faculty. In my previous college teaching positions I taught only voice majors; I taught voice pedagogy to upperclassmen and one-hour weekly voice lessons, including graduate students—here I teach beginning piano class and an introduction to music theory class, in addition to 8 music minors with a voice concentration in half-hour weekly lessons. This is quite a change from being a “voice specialist” in the States! Any assumptions I may have made in the past about my students’ musical literacy before studying with me has required rethinking; singing (solo or choral) is not an integral part of the Arabic culture but is very well-liked nonetheless. My students can sing covers for most of our US popular singers; they seem to know all of Beyoncé’s songs! They only know a little about musical theatre, but sincerely love what they know and are very eager to learn more. To teach them Purcell, or Handel, or Mozart is a true joy because it’s all new to them!

They never cease to amaze me with what they DO know about Western culture, especially popular music, movies, TV shows, pop stars, etc. The American entertainment industry has a very far reach indeed, which is both positive and negative. On the one hand, they’ve all seen Breaking Bad, Game of Thrones, Dexter, the Star Trek and Star Wars movies; they know Sponge Bob and all the Disney characters from Frozen, Little Mermaid, Aladdin, etc. On the other hand, when they see negative emotions, depressing images, and damaging characterizations of Western culture displayed in these
media they tend to think that all Americans exemplify these traits. Oh, wait—we think the same harmful things about Arabs based on what we see in media, too! A scary thought.

And that is what I hope to change. I teach in a university that is highly regarded as the “Harvard of the Middle East.” My students are the cream of the crop. They are as bright as any students I’ve ever taught, and often seem much more serious about life and their role in it. After the recent elections they asked me in class what my reaction was and then proceeded to stun me with how much they already knew about the American voting process: they knew all about the Electoral College, they knew about our two-party system, they knew about term limits, and what a veto was. And this in a country where voting is unknown. I frequently say to a class, “I’m American, I’m going to let you vote” on whether a test is a certain day, or something of small consequence; their faces light up with smiles as they sit up straighter, ready to raise their hands when their choice is called. And I realize how privileged I am to take even the smallest part in representing a significant part of my culture to the world.

I’m not the only implement of transformation here. They too have impacted me. My cultural interactions here have made me realize how much I value my own commitments, because they value theirs so highly; I trust people here more than I do at home in the States, because their word is important to them; and I have found a level of respect for my knowledge and contribution to the culture that is taken for granted in the US. My teaching has only changed insofar as perhaps spending a little more time on musical matters, such as ear training and sight singing in my weekly lessons. The quality of voices, the instinct and desire to gain musical skill and knowledge, the joys of learning and discovering—these are the same everywhere.

I believe in the power of music to heal, to build goodwill, between peoples and nations. I am neither president, prime minister, nor secretary of state; yet every interaction I have here empowers me to be the change I want to see in a world that is desperately fractured and weary, both at home and abroad. I didn’t come here to teach “music;” I came here to teach peace—music is the best medium I have.