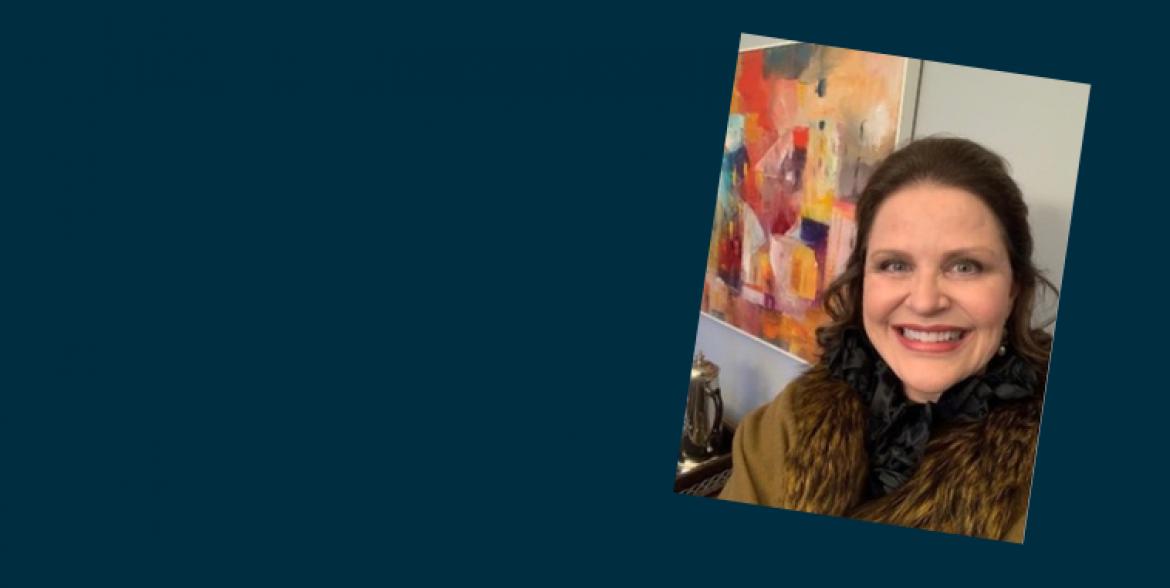 ISME congratulates Liane Hentschke on being appointed as an Honorary Life Member of ISME.

Here is an excerpt from the nomination:

Dr. Liane Hentschke has had a career filled with accomplishments as a policy advocate, teacher, professor, supervisor and manager in the field of music education and international relations. Her contribution to ISME includes positions as a Board and Executive Committee Member, as a member of the Editorial Committee and as the Co-editor of IJME. She has proudly served as the President-Elect, President, Past-President from 2004 to 2010, and was the Chair of the Conference Organising Committee for the 31st ISME World Conference in Porto Alegre, Brazil.  More than 1,200 professionals from 50 countries attended this event which was the first ever ISME conference to be hosted in the Latin American region. Dr. Hentschke was also the first Brazilian to ever become the President of ISME.  Her outstanding and tireless work supporting ISME warrants her nomination to become an ISME Honorary Life Member

Dr. Hentschke completed her Masters and PhD degree at the University of London, Institute of Education followed by an impressive 26-year career as a Professor of Music Education at the Federal University of Rio Grande do Sul - UFRGS – Porto Alegre, Brazil. In addition to being a Professor, she was the Vice-President of the International Music Council (2009-2013),  and was nominated to other institutional positions serving as the Vice-Rector of International Affairs at UFRGS from 2008 until 2013, followed by the distinctive national position as the Director of Institutional and International Cooperation at CNPq (Brazilian National Research Council) from 2013 to 2014.

Professor Hentschke has taught at the undergraduate and graduate level since 1994 and still supervises PhD theses at the Graduate Program in Music at UFRGS.  As a Level 1 CNPq Researcher, she focused on novel approaches to improve teacher education, formal and non-formal music education, and in the last 12 years, she has devoted herself to research motivation to teach and to learn music, and the utilisation of digital technology for music education

She was part of the Advisory Committee of UNESCO that proposed the 10 Millennium Goals for Arts Education (Seoul, 2010) and became a member of INRAE (International Research in Arts Education Steering Committee).  Professor Hentschke acted as an Advisor for the UNESCO Observatory RLCCE from 2011-2013 (Hong Kong) and was a member of the working group named “Mundus Musicalis” which was coordinated by AEC (European Association of Music Conservatories) as part of the Erasmus Mundus Programme of the European Union. She was also part of an international project named, “Meanings of Music for Students in School-based and Non-school Musical Activities”, a survey involving eight countries, chaired by Professor Gary McPherson.

In Brazil, for many years, she acted as a consultant on curriculum development at music schools and universities, on the development of two orchestra educational programs, targeted to socially disadvantaged children and on international relations for basic education.

On the policy level, Dr. Hentschke acted as member of the Advisory Committee for Music in Higher Education (CEEARTES), at the Brazilian Ministry of Education (1995-2000).  She was part of the team to lead music educators in order to re-introduce music as a specialised field in all levels of education.  The CEEARTES Committee organised the “I Seminar on Higher Education in Arts and Design in Brazil” (in Salvador, Bahia), with a publication of the proceedings, which represented the beginning of a journey of advocacy for music education in the country. This movement lay the foundation for the changes in the norms and laws for curricular documents for music in schools.

In 2017 she was invited by the National Education Council (Brazilian’s highest Board on Education) to be the Advisor of the final document of the National Curriculum Guidelines for Music (BNCC).