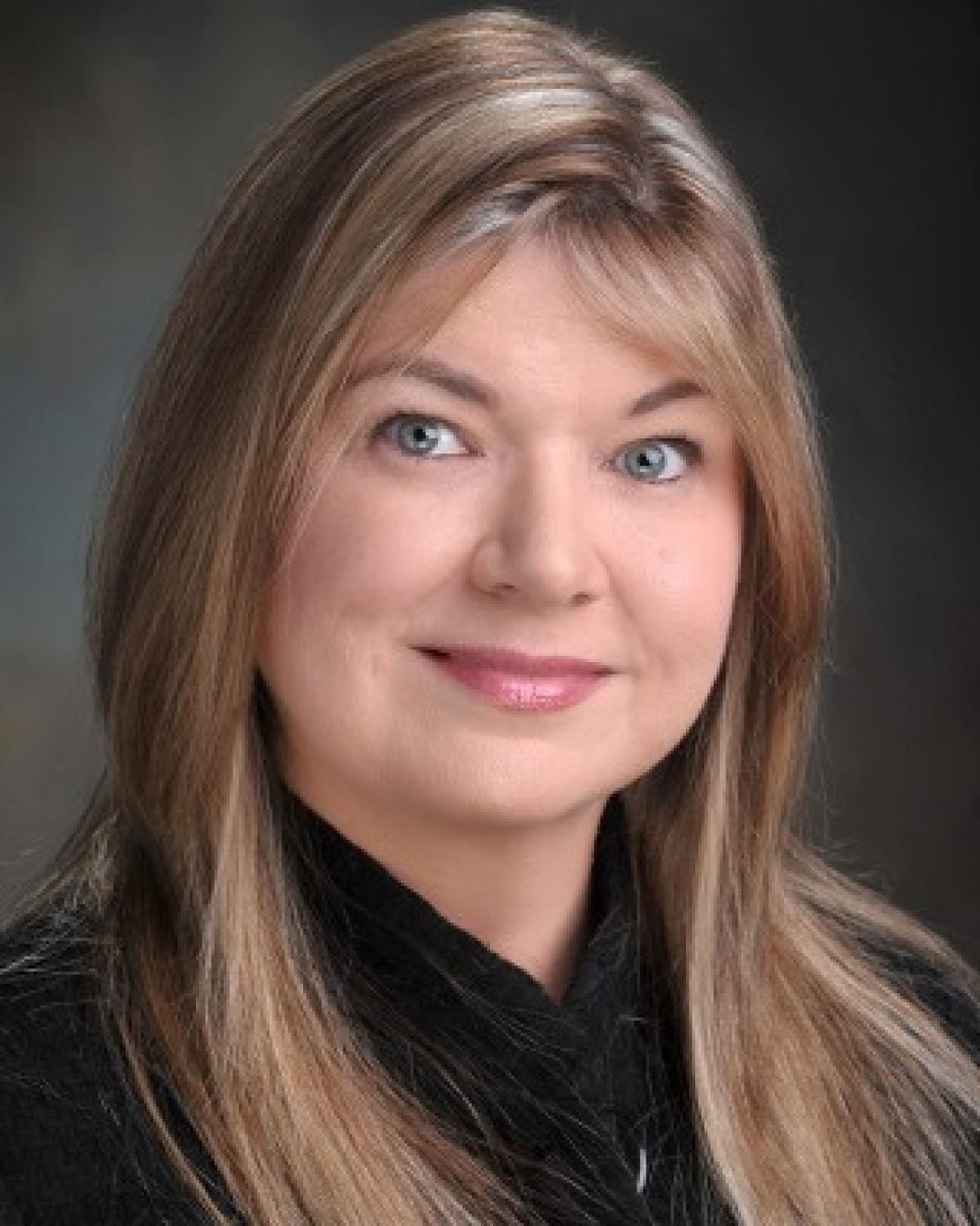 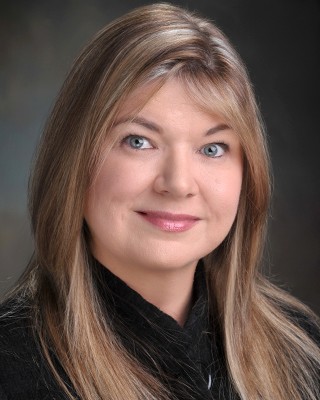 One of the hot topics in global education today is how to help young people participate in shaping a better and shared future for themselves, their community and the world around them. Most of the emphasis is placed on what it means to be a global citizen and how digital technologies and Web 2.0 connect us to the world. And yet, when I was growing up we didn’t have a home computer, and there were no mobile phones or social media. I grew up in a small town in Ontario, Canada in the 1970s. Radio and television provided a gateway to the world, but not necessarily a feeling of connectedness. Looking back, I realise that it was my early shared music making experiences that had the most influence on my preparation for an unknown future in a digital and globalised world. My experience of connectedness through music prepared me best for becoming an active citizen in a global community.

There’s a family photograph of me at 13 months of age at my grandparents’ house. I’m sitting on a bench ‘playing’ their electronic organ. I have a big smile on my face as I explore the sounds. I’m surrounded by family who are reacting to my ‘music’ making by clapping, singing back the sounds, smiling and encouraging me to continue. My actions are having a positive effect on those around me. What this shows, I think, is how early we gain a sense of the powerful impact of music on others — that our own music making generates optimism and action for the wellbeing of self and others. And it is this knowledge base, learned through our experiences of connectedness through music, that we later draw on when learning to navigate the world as a global citizen.

My youth was filled with music learning opportunities and experiences that showed me how shared music making can help to shape a better future for others. For over 25 years, my grandfather volunteered his time outside of his full-time job at a truck manufacturing company to teach people of all ages how to play instruments. The lessons were free and anyone could join. If students couldn’t afford an instrument, my grandfather would loan them one that he obtained through his many appeals for public donations. Over the years, hundreds of learners from different socioeconomic backgrounds and racial/ethnic groups progressed through his Saturday morning group instrumental music classes. Some went on to complete university music degrees and pursue careers as professional musicians and music educators. But the majority were content to enjoy the sense of community they experienced through shared music making.

My grandfather was also the leader of a community band where there were often two or even three generations sharing a music stand. At one time my grandfather, father and I were all members. The band played throughout the year for the local community: summer concerts in the park, at a different church each month with congregations that represented a variety of denominations, at schools, retirement and nursing homes, hospitals and at care facilities for physically and mentally challenged children and adults. On many occasions, I remember that these exhilarating concerts inspired connectedness when the band members and audiences became caught up in the emotion and excitement of music-making and live performance. I believe that it is through these local experiences of connectedness through music that global music education begins to take shape.

My grandfather knew nothing about what we refer to today as global music education, and yet he was committed to passing on music making to the next generation in a way that promoted a sense of ‘world mindfulness’ or what we might refer to today as a ‘global consciousness’. He was constantly looking for opportunities for his band members and the wider community to discover something new and meaningful through music. He would challenge everyone with a wide range of musical styles. He would share stories about the music and the composers from different parts of the world that would capture their interest and evoke their imagination.

In 1983, my grandfather retired at the age of 63 to devote all of his time to music. Sadly, he died less than a year later of cancer. His memorial service filled the largest church in the town and a few years later the town council named a park after him and commissioned a commemorative plaque in his honour. One of the many special tributes that were written about him at the time said: “Many past and present day musicians owe their very participation in the world of music to the tutorage, the patience, the direction, the encouragement, and the self-giving of Phil Carney. The Chatham Concert Band is the superb musical ensemble that it is today because of Phil Carney, and is, in fact, a living, musical extension of his very soul, and a visible and audible expression of his vision and his love.”

I’ve been thinking about the amazing power of the local on our sense of global music education and the possibilities this generates for a dynamic cultural matrix that is both local and global (“glocal”), homogenising and diversifying. The concept of being a global citizen recognizes the way global issues of concern have united people from different countries and hemispheres into collaborative action online through international social networks as well as offline through local programs. However, even if we are connected through technologies, this does not necessarily translate into actual connectedness. How can music education help to develop the skills and dispositions needed to become active participants in globalised communities and networks? What does global music education look like in different political, economic, social and cultural contexts across the world?

By starting with our own local communities and then expanding outward to enact these same practices globally, we might cultivate the aims of global education: to promote open-mindedness, unity, respect and valuing of cultural diversity and human rights, and affirm the need to take responsibility for one’s actions and be active in bringing about change towards a more peaceful, just and sustainable world. This emphasises the need for local music programs to cultivate a sense of connectedness through music — one that translates into feeling cared for, acknowledged, trusted, and empowered. Intuitively, my grandfather seemed to infuse his approach to music teaching with the aim of preparing young people to live and participate locally in shaping a better shared future for themselves and others, while at the same time generating possibilities for what they might become in a future, as yet unknown, world.