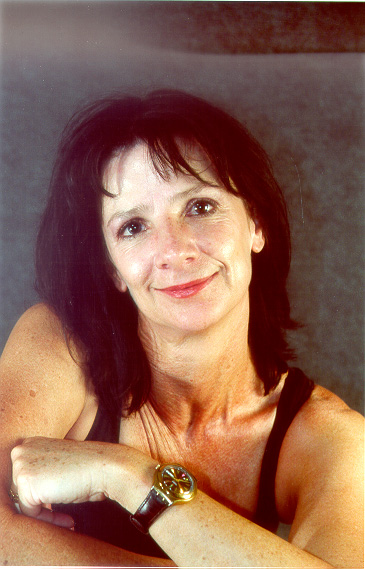 Minette Mans, an ISME member since 1990, died at the end of June this year, after a long battle with cancer.

Over a period of more than thirty years, Minette worked consistently to celebrate and promote consciousness of Namibia’s indigenous cultures, especially music and dance. Her motivation was a deep belief in the importance of the humane values that underlie the arts in Africa, and a thorough understanding of how arts influence community and national values and nation-building. Having commenced reform in teacher education (performing arts) in the 1980s, she became instrumental in the reform of Namibia’s national curriculum in the 1990s, insisting upon the Namibianisation of content and method, and inclusivity of opinions and values of all Namibian population groups.

Mans’ work in education was based on years of ethnomusicology research in the northern regions of Namibia, where she lived with and learnt from local people, so as to be reliably informed by the cultural beliefs and needs of Namibians. Her work within Namibia reached further into the sub-region and she was later Vice President of PASMAE (2003-2005), where she worked specifically to remove the divides between different arts and between Francophone and Anglophone African countries. Minette also served on the Board of Directors of ISME from 2004-2006 as well as chairing the Music in Schools and Teacher Education Commission (2002-2004). She published numerous articles (+/- 50) and five books on Namibian musical cultures.

Following her retirement as Associate Professor at the University of Namibia, Mans continued her promotion of African arts and values in other parts of Africa. She spent significant time over four years in Eritrea, where she researched and developed (for the first time) an arts curriculum from Grade 1 to teacher education level, for the Ministry of Education, funded by the African Development Bank and the British Council. In that time she was particularly involved in capacity building among local artists and educators and developed 17 published books on Eritrean arts in education. She was of similar assistance to educators in Botswana, Republic of Congo, Kenya, Zambia, Liberia, Nigeria and Ghana. She supervised and examined doctoral studies on Namibia at various universities, including Sibelius Akademie (Helsinki), the University of Pretoria and the University of Cape Town.

In 2011 Minette wrote this to the ISME Office:

ISME has meant so much to me in the 20 years of my membership! I have learnt an enormous amount, I have been able to share what I know, and I have made excellent and enduring friends all over the world. Membership meant even more to me because I am so isolated here in Namibia, where even now, there is only one other person with whom I can communicate about Music Education.

Minette was well known and loved by very many people in ISME and PASMAE, and she will be missed.

ISME adds: our thoughts are with Minette's family and friends and we thank her for her service to the profession and to ISME.