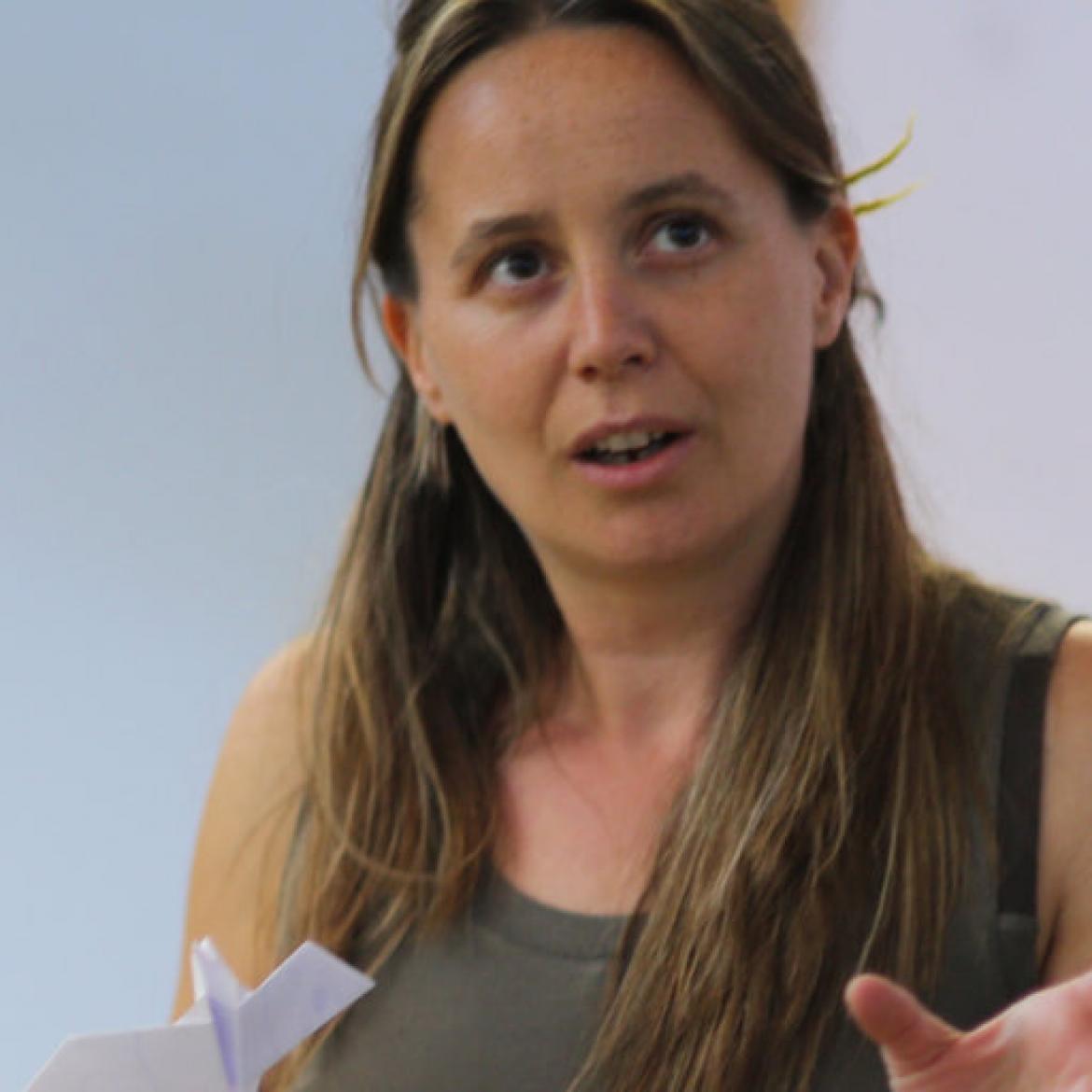 Report from SIEM in Italy
31 May 2018
Manuela Filippa 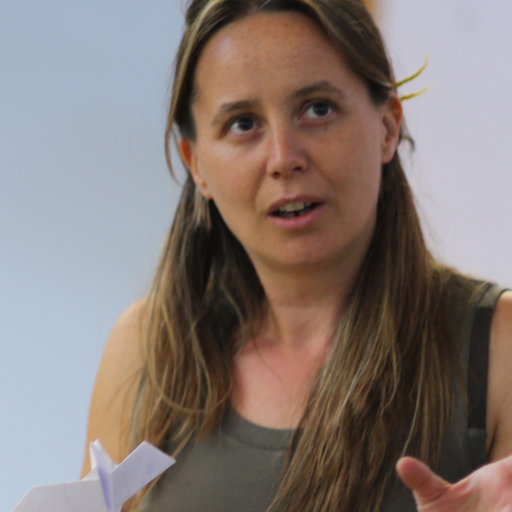 The Italian Society for Music Education (SIEM) is composed of 1,000, showing a rapid increase of membership in the last few years. SIEM is spread all around the country and it’s organised into a number of regional sections. The majority of SIEM members are music teachers both in public and private schools, and distributed in all levels of school degrees.

A National Executive Board supervises and supports the various sections and oversees some national programs including the website, which gives an overview of the initiatives taking place throughout the territory.

In these past years the SIEM has organised a national conference, held in Macerata (2015), and a number of regional seminars and workshops, which are aimed at supporting the professional growth of the SIEM members.  SIEM has been active for fifty years and its main objective is to disseminate as much as possible the knowledge and use of music through research, collaborations and training activities.

The general characteristic of the Italian peninsula is the disparity between peripheral territories and central ones, including big cities such Rome or Milan. So that, the activity of the various regional sections is essential in order to assure an overspread support for teachers and musicians, even in remote and smaller associations.

The national music education system is rather homogeneous, but it presents differences among higher degrees and primary or pre-school levels. While in secondary schools there is a music specialist teacher in every school, in lower school levels the music education is left to the general teacher, who does not have a specific musical training. More and more often, pre-school and primary school teachers turn to SIEM, as a training association accredited to the Ministry, to be supported for a specific musical training.

A recent priority for our association has been to support the teachers, musicians and various professionals of all sectors of music, responding to the ever more demanding request for educational and pedagogical training experiences.

In addition to our newsletter, aiming at informing the members about the initiatives, we continue to publish a half yearly magazine, Musica Domani, which has recently turned into an electronic format which allows, at lower costs, a series of high graphic contributions, with multimedia material and a faster diffusion to the members. Our Journal is abstracted and indexed in RILM abstracts of music literature (Répertoire International de Littérature Musicale).