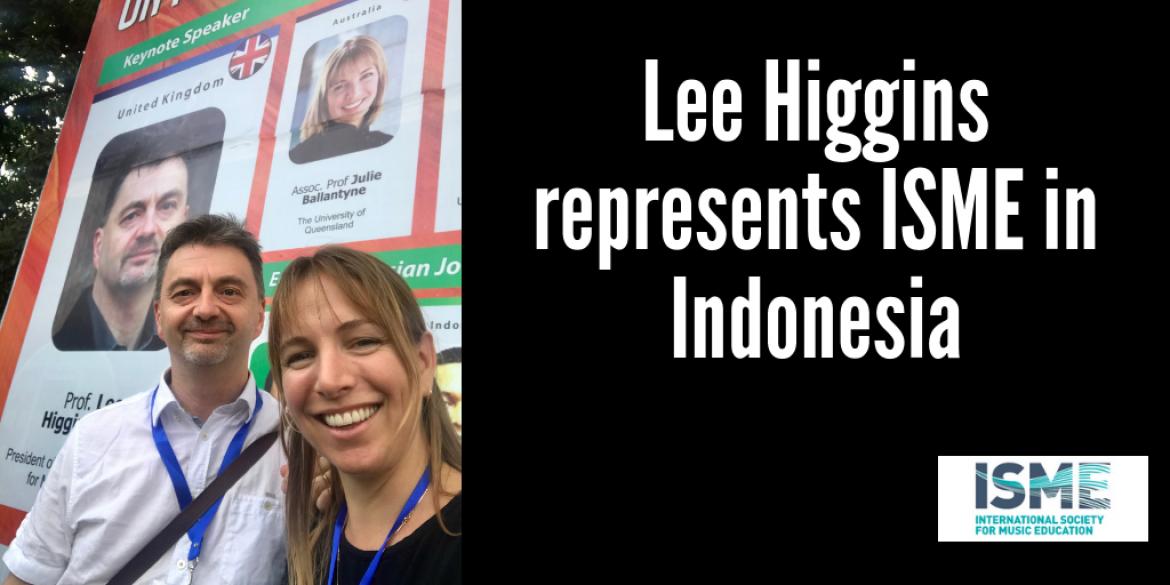 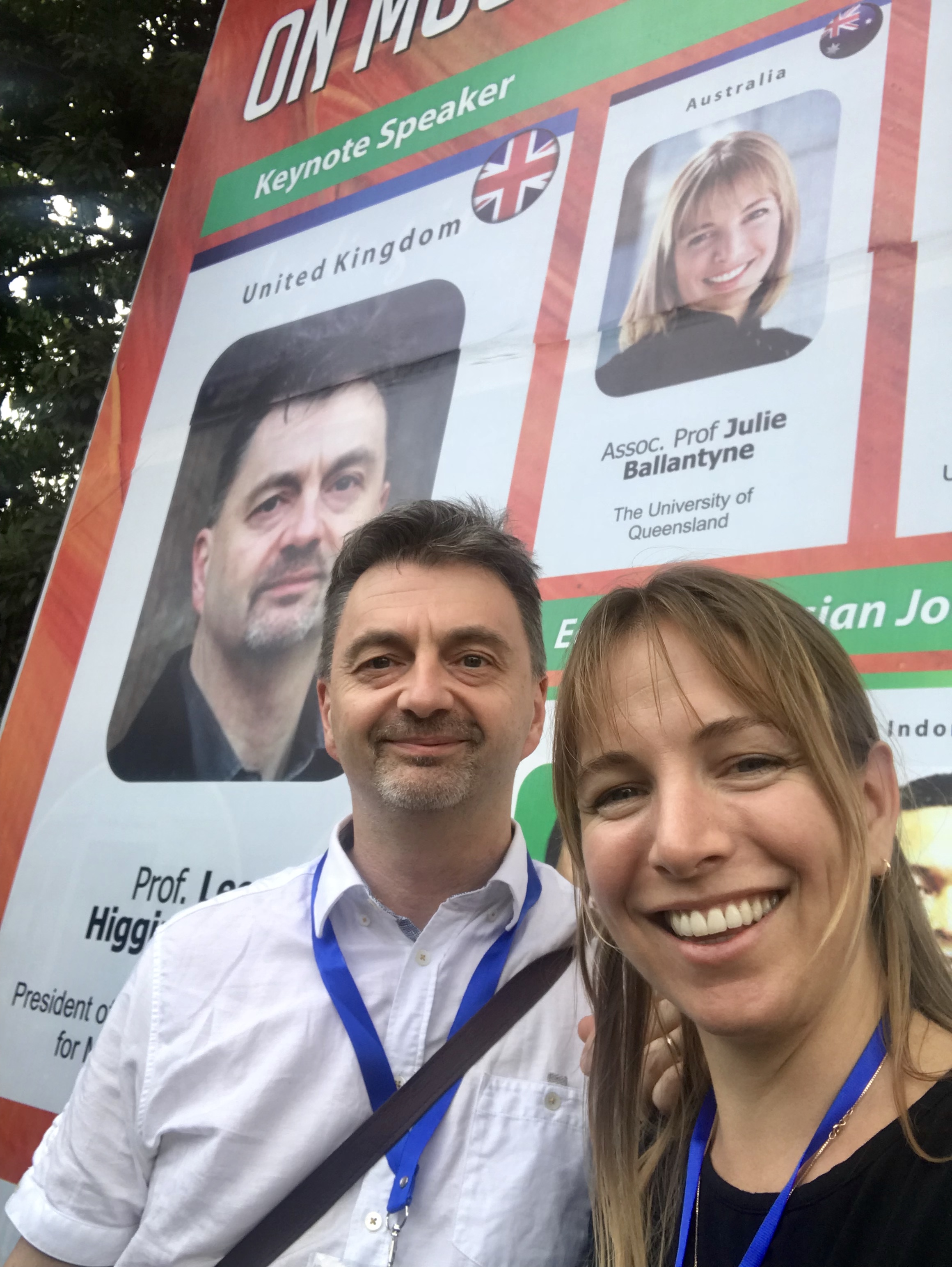 The event attracted around 200 participants drawn largely from around the region, and representing music education in universities, conservatoires and schools. After a fascinating two days, incorporating student presentations that argued for creative responses to the challenges of 21st century music education. Fabulous papers on how to include musics such as beat-boxing and K-Pop into the music curriculum were curated next to papers investigating ways to further understanding of the use of traditional musics alongside Western classical music in music education at all levels.

New apps for Android phones were developed by students in order to enhance the education of gamelan playing in school classrooms.

A real highlight was the concert tracing the development of music in Indonesia from its traditional origins through to contemporary music (and featuring a world premier).

The seminar concluded with an invigorating conversation around the development of an Indonesian society for music education. Both Lee and Julie were there to support this initiative and look forward to further developments in this area.