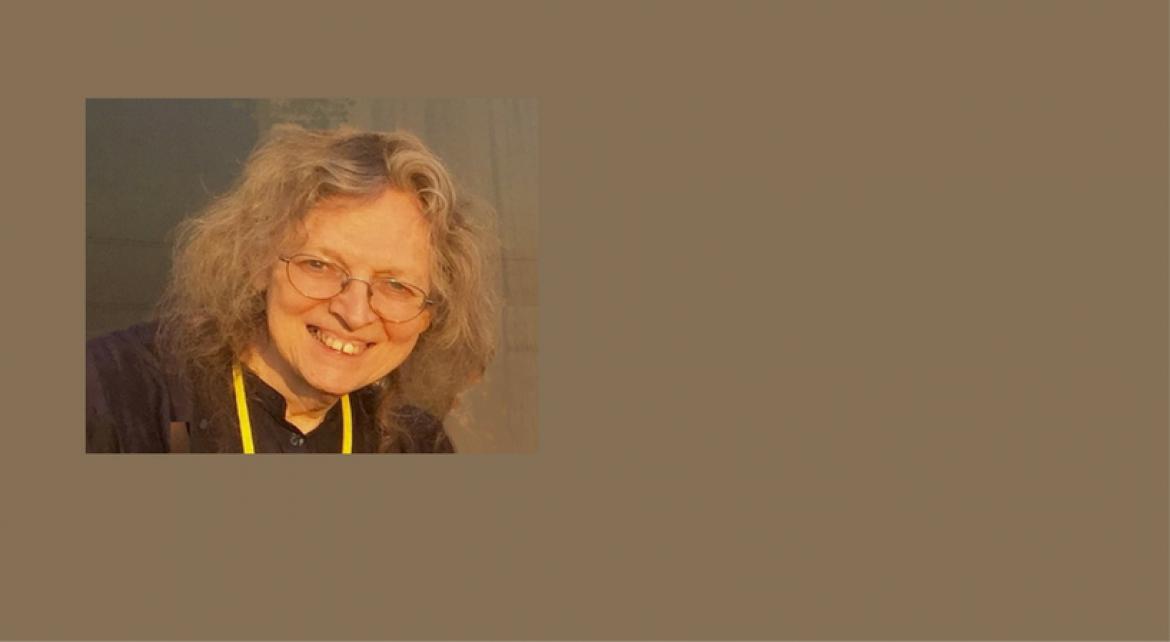 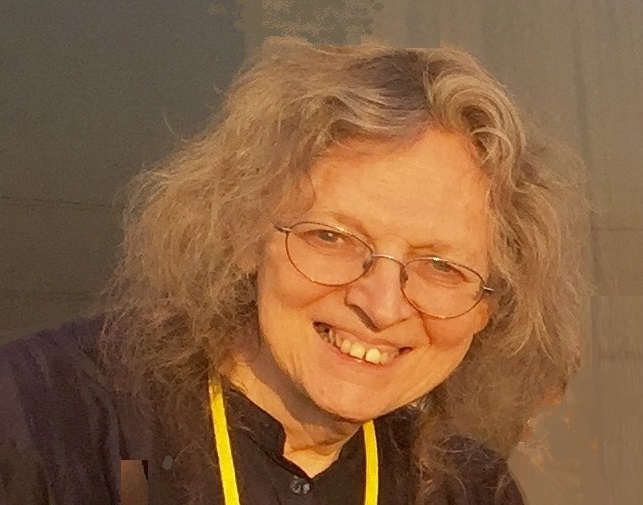 ISME is pleased to announce that Kathryn Deane will be a keynote speaker at the 33rd ISME World Conference in Baku in 2018.

She was editor of Sounding Board, the UK journal of community music, for some 84 issues and over a million words. Textbooks include co-editor of Music and the Power of Partnerships (National Association of Music Educators); contributions to Reaching Out: Music education with hard to reach children and young people (Music Mark); Musical Pathways (NAME); Community Music Today (Rowman and Littlefield); and the Oxford Handbook of Community Music (OUP); and she is an editorial board member of the International Journal of Community Music.

She is a visiting lecturer at conservatoires and universities; and has spoken at many conferences in the UK and Europe on community music. In 2016, she co-hosted the ISME Community Music Commission seminar in Edinburgh, preceding the world conference in Glasgow. She was an adviser to The Sage Gateshead/Sunderland University degree course in community music; and she has been a contributor to an AHRC research network.

In 2014, she was appointed lifetime Vice President of Voluntary Arts, which promotes active participation in cultural activities across the UK and Republic of Ireland. In 2016, she was appointed honorary Visiting Professor at York St John University. And in 2017 she won the Editor’s Award in the Music Teacher Awards for Excellence.

She has particular interests in diversity and inclusivity where contributions have included the national singing programme for primary age children, Sing Up. Research and evaluation work included The power of equality (on inclusive music practice, for Youth Music); Move on up (music mentoring); The heroes inside (community choirs); and A choir in every care home (Baring Foundation) which has been shortlisted for a Royal Society of Public Health award.

Here some links to her work:

A range of reflections and other work on academia.edu

A choir in every care home

Music Manifesto Report no 2: Making every child's music matter. A consultation for action

Sing Up report: Beyond the Mainstream. Report on Funded Programmes 2009

Sing Up Beyond the Mainstream: towards a 'learning programme' 2011

Please join us in welcoming Kathryn Deane as a keynote speaker at the 33rd ISME World Conference.