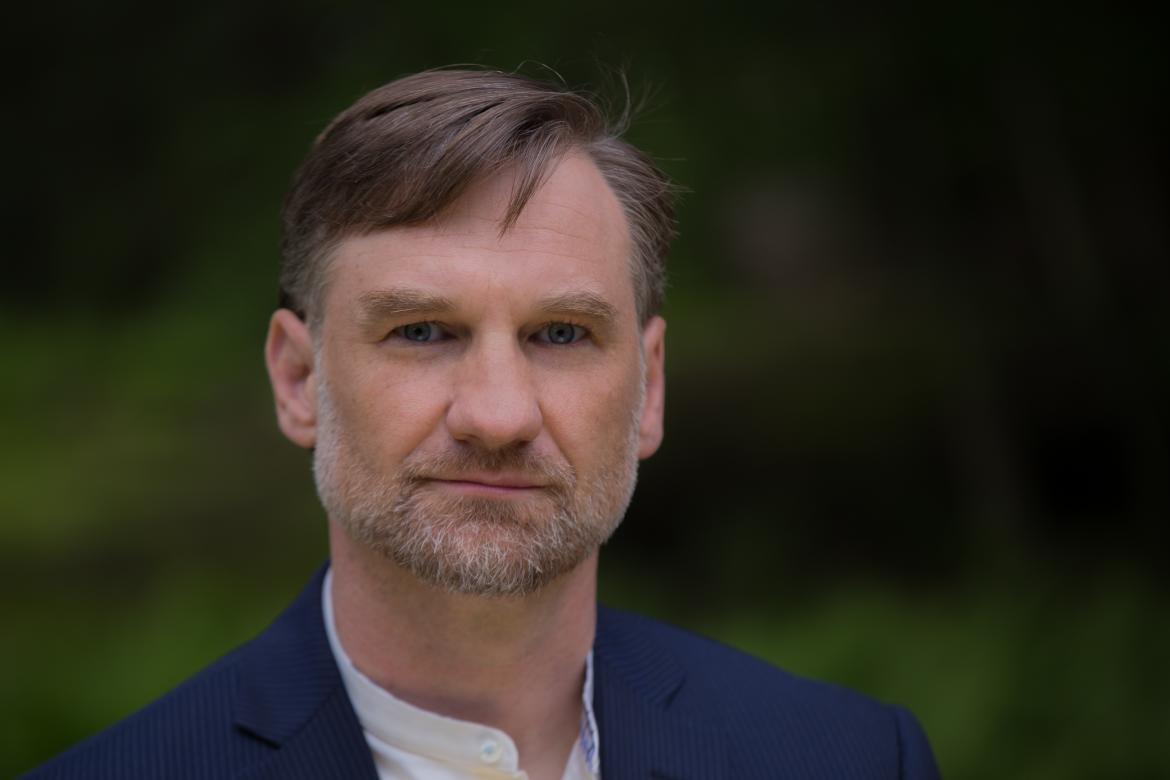 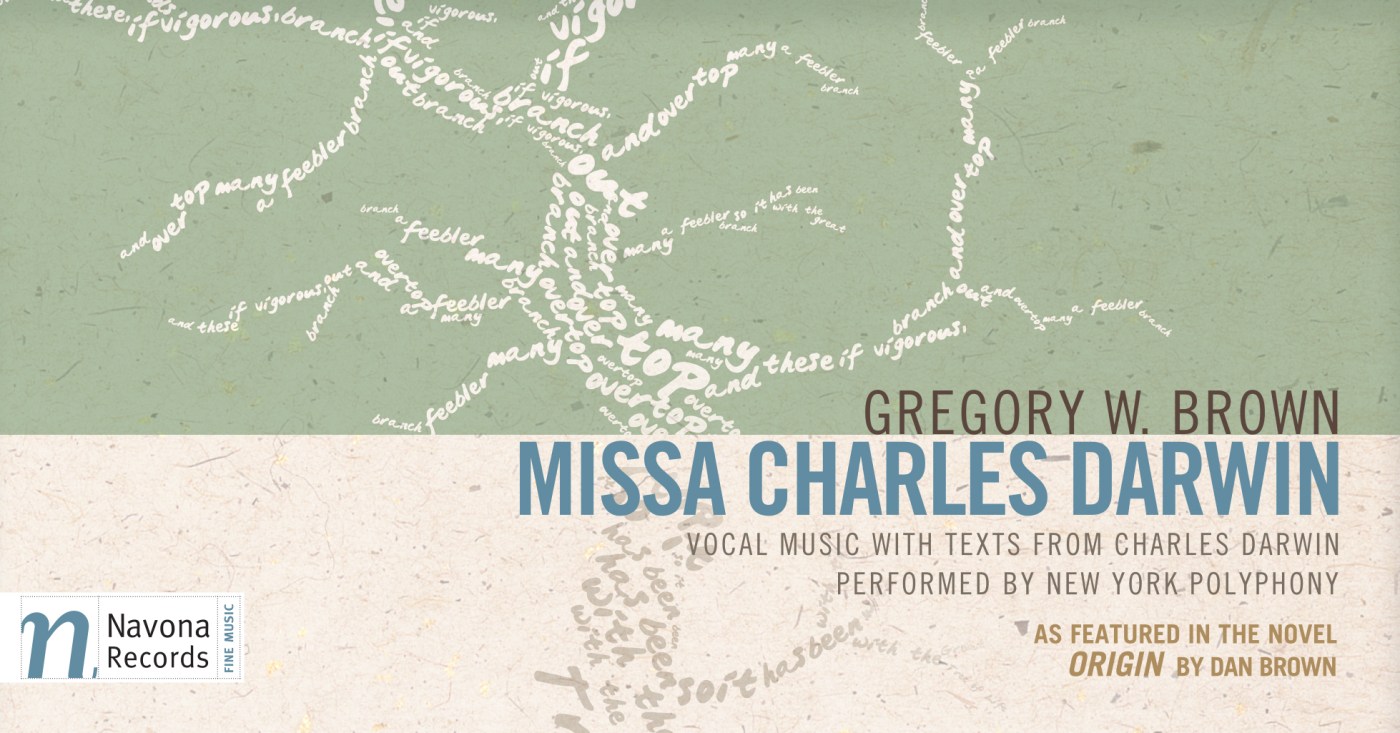 Donation is from sales of a special edition musical work, Missa Charles Darwin, composed by Gregory Brown that inspired the new book from his brother, Dan Brown

Composer Gregory Brown has chosen ISME as the recipient for a donation to support music education around the world. The donation is drawn from the proceeds of sales of his liturgical Mass, Missa Charles Darwin, which is the acknowledged inspiration for his brother, Dan Brown’s, new book, Origin.

Written in 2011, for the Grammy-nominated New York Polyphony, Missa Charles Darwin is a painstaking translation of DNA sequences and markers into musical phrases, set to texts by Charles Darwin.

On hearing Missa Charles Darwin, Dan Brown, the New York Times bestselling author of The Da Vinci Code and Gregory Brown’s brother, was struck by the initial spark of inspiration which became Origin, due out in October and already being hailed as ‘stunningly inventive’.

In line with the launch of the new book, PARMA Recordings/Navona Records has released a special deluxe edition of Missa Charles Darwin, and Gregory Brown has committed to donate a portion of the proceeds from sales to support music education around the world. According to Susan O’Neill, President-Elect of ISME, “Gregory Brown told me how important music was to his mother and that music featured prominently in the lives of the Brown family when he and his brother were growing up. He hopes the donation will assist young people in challenging circumstances to experience the value of music in their lives."

Lee Higgins, President of ISME, said “This was a fantastic surprise and we thank Gregory Brown for recognising the importance of music education. We are currently developing a new ISME-Gregory Brown Youth Development grant to ensure that this money is well used to support young people’s music education around the world.”