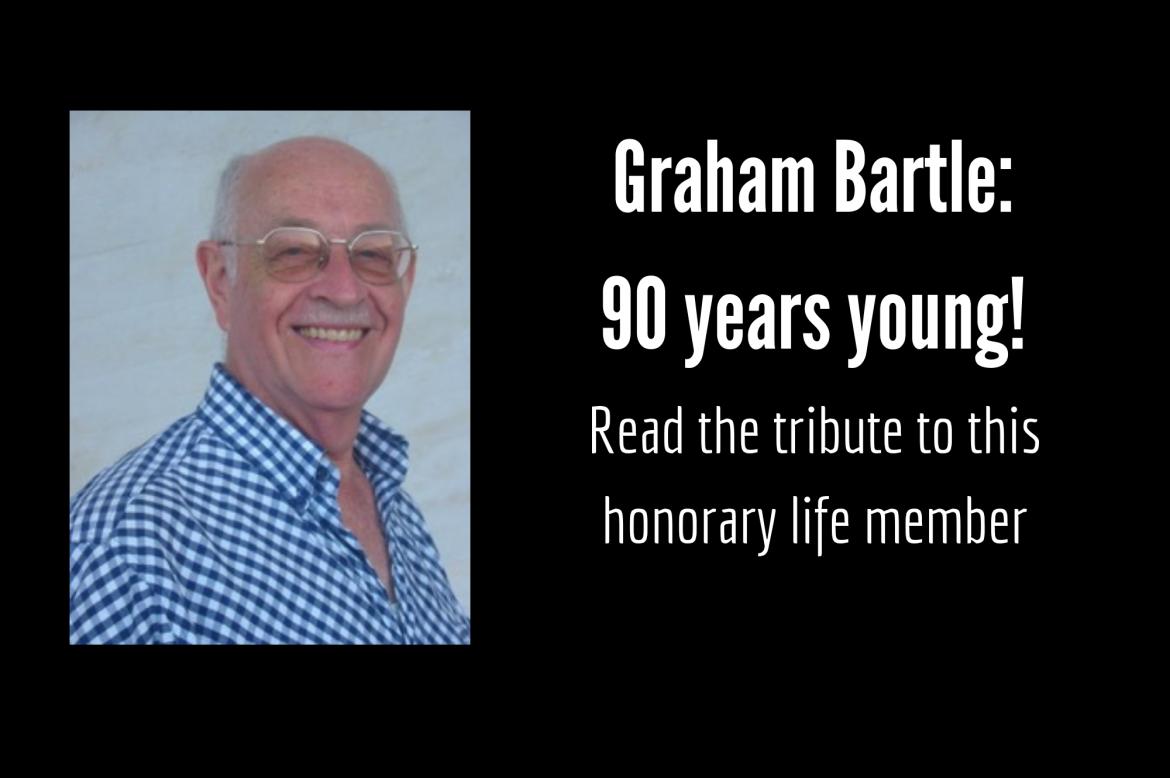 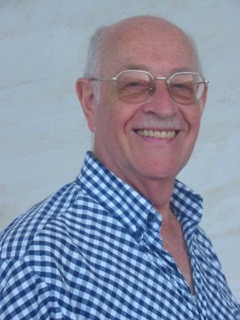 Ros McMillan, long time ISME member, long time past editor of the ISME newsletter and good friend to Graham Bartle, provided this tribute to him on his 90th birthday. Everyone at ISME wishes Graham a wonderful day and thanks him for his many years of commitment to the Society and to the profession of music education.

Graham Bartle, one of ISME’s best known members as well as one of Australia’s most renowned music educators, reaches the grand age of 90 on 6 November this year. His contribution to music education, both in Australia and internationally, has been outstanding and recognised in several ways.  He has received the Medal of the Order of Australia (OAM) as well as Honorary Life Membership of both ISME (2004) and the Victorian Music Teachers’ Association, one of Australia’s largest organisations for music educators (2003). This month, to celebrate his long association with the Australian Society for Music Education as well as his 90th birthday, Graham was presented with Honorary Life Membership of ASME’s Victorian Chapter.

Graham was appointed as the first lecturer in music at the Secondary Teachers’ College in Melbourne in 1962, a new institution at the time that became one of the leading teacher training colleges in Australia. In 1966 he was appointed Lecturer in the University of Melbourne’s Faculty of Music, subsequently becoming Senior Lecturer then Deputy Dean before retiring from the University in 1993.  Retirement, however, meant a greater involvement in the VMTA where he was President from 1999 to 2002, and the Australian Music Examinations Board, becoming one of the longest serving examiners in the history of the AMEB.

A major contribution of Graham’s has been the development of the International Directory of Music and Music Education Institutions (IDMME).  This extraordinary piece of research – a real labour of love – contains details of post-secondary music and music education courses at over 3000 institutions in 250 countries around the world.  Most of the information was gained from personal visits by Graham to individual institutions where he established friendships with music educators in some of the most remote corners of the globe. Mention a country to Graham and he will immediately recall a visit there, occasionally detailing unusual travelling problems or unorthodox meeting arrangements. These adventures are always told with his unique story-telling ability, an attribute that is known and loved by music educators around the world.

Graham’s association with ISME goes back to 1974 when he presented a paper on comparative music education at the Perth Biennial World Conference, a paper that led to the first edition of the IDMME in 1992. He was a member and then Special Advisor to CEPROM (the Commission for the Education of the Professional Musician) from its inception in 1974 until the mid-2000s and he was a member of the ISME Board of Directors (1996-2000).  Most recently he established the ISME Forum for Instrumental and Vocal Teaching that meets at every World Conference and is one of the very few groups that caters for studio teachers from all parts of the world. A Graham Bartle quote that has become a rallying cry is that all studio teachers should aim to attend one ISME conference in their lifetime.

One of Graham’s greatest contributions to ISME was the establishment in 1998 of the sponsorship program, formed to assist music educators to participate in conferences who would otherwise be unable to attend. From that time until the end of 2012, when the ISME administration took over the program, sponsored delegates came from 29 countries including Syria, Afghanistan, Nepal, Pakistan and Ethiopia. These music educators, often the only representative of their country at the conference, were assisted to attend by ISME members spurred on by Graham’s enthusiasm for the program.  In many cases, the sponsored delegates had become known to Graham on visits to their countries while he researched the International Directory, visits that he invariably paid for personally.

Through all his endeavours, Graham’s wonderful sense of humour has always been displayed. He has an acute ear and eye for the comical and whimsical and everyone who knows him has a favourite Graham Bartle story.  Throughout his long career he has been supported by his wife, Ruth, who is known to many ISME members and who has accompanied him to several World Conferences.

So to Graham, we celebrate with you nine decades of service to music education and wish you the happiest of birthdays.