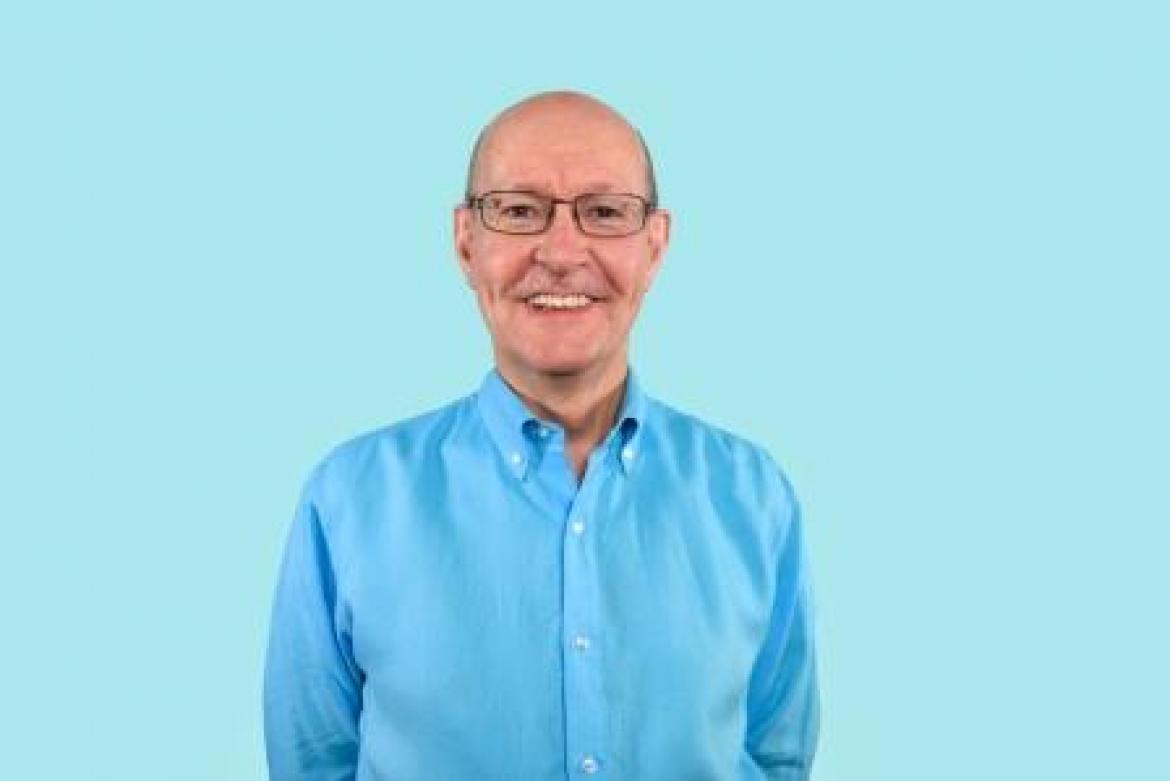 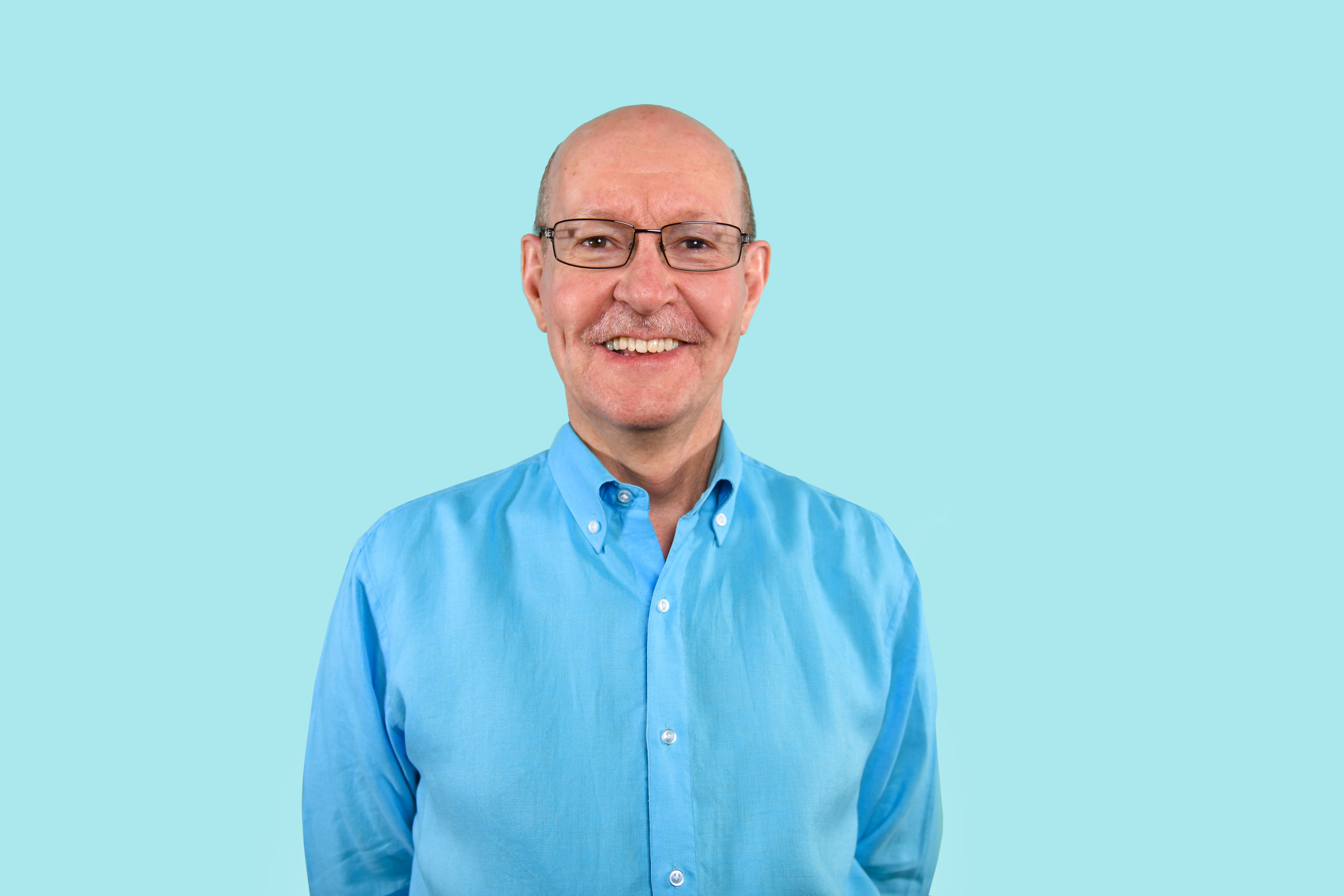 Gary has served as the National President of the Australian Society for Music Education and President of the International Society for Music Education. In 2016 he was awarded Honorary Life Membership of ISME. His research interests are broad and his approach interdisciplinary. His most important research examines the acquisition and development of musical competence, and motivation to engage and participate in music from novice to expert levels. With a particular interest in the acquisition of visual, aural and creative performance skills he has attempted to understand more precisely how music students become sufficiently motivated and self-regulated to achieve at the highest level.

Gary has published over 200 publications and served as editor or co-editor for some of the most prominent publications in music education, including important volumes for Oxford University Press: The Oxford Handbook of Music Education 2012, 2018), the Child as Musician: A Handbook of Musical Development (2006, 2016) and Musical Prodigies: Interpretations from Psychology, Education, Musicology and Ethnomusicology (2016).

Gary will be the 33rd World Conference keynote speaker on Thursday.

For all the conference information go the dedicated website.