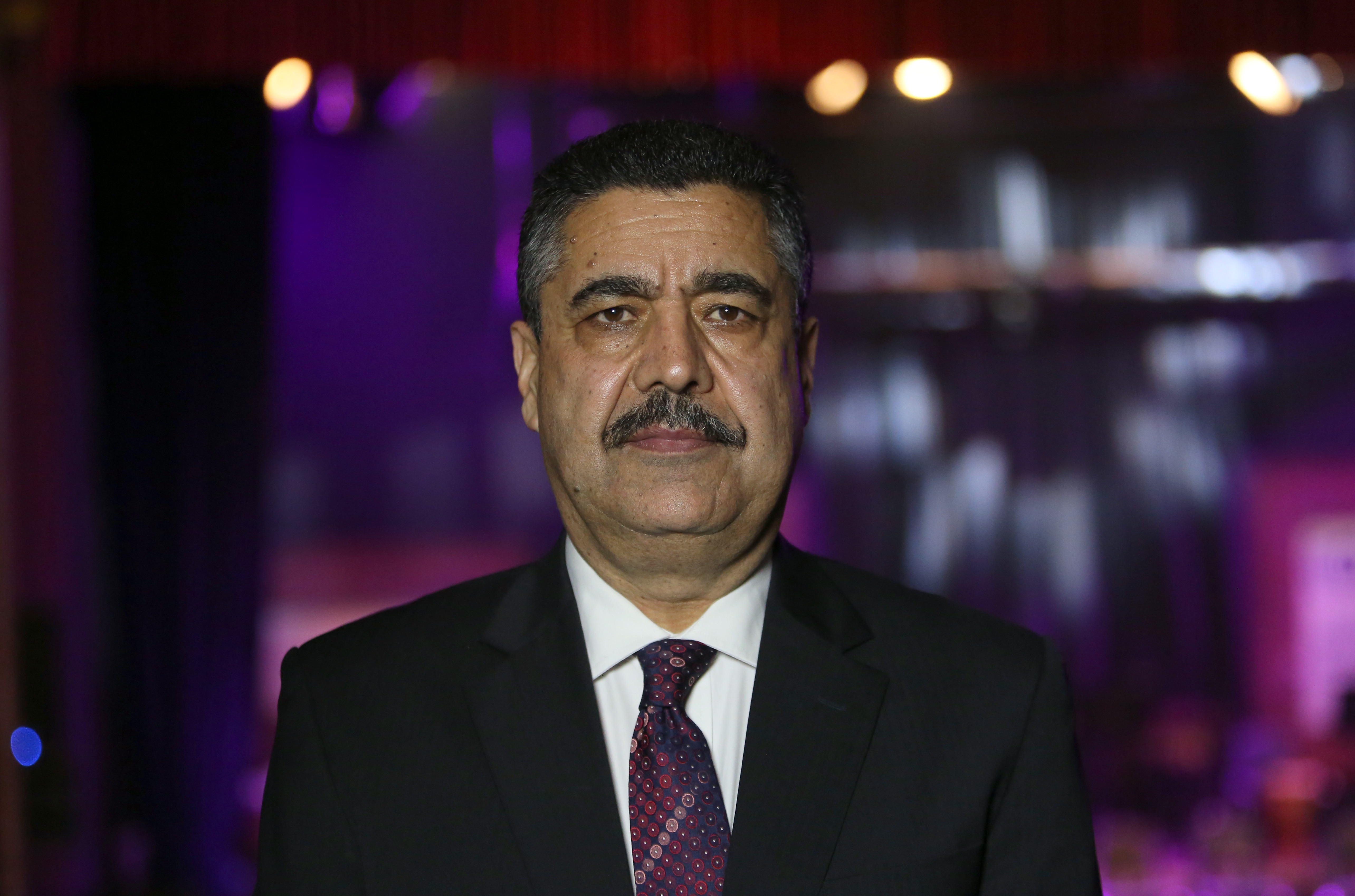 ISME is pleased to announce the first of a series of four keynote speakers who will frame the 33rd ISME World Conference in Baku in 2018. Keynotes have been selected to represent the strong diversity that will be at the centre of the conference. The keynote speakers also highlight and embody the theme of the conference, Life’s Journey Through Music. This theme reflects the lifelong learning, lifespan development and life-changing nature of music in people’s lives around the world.

The first keynote to be announced appropriately comes from the region where the 2018 World Conference will be held. Dr. Ahmad Naser Sarmast is a recipient of the Honorary Membership Award of the Royal Philharmonic Society of the UK, the Founder and Director of the Afghanistan National Institute of Music (ANIM), and the all-women orchestra of Afghanistan, Zohra.

A visionary cultural leader and figure, Dr Sarmast is an advocate for music education and a strong believer in the power of music as a force in bringing about social changes, transforming lives, and connecting nations and civilisations. In 2009 this belief led him to establish the Afghanistan Institute of Music (ANIM) a music school and within a short period of time it has become one of the most influential educational and cultural entities of the country, as well as widely known internationally for its unique mission and vision.

Dr Sarmast has been the survivor of a targeted suicide bombing for the work he has done in Afghanistan in reviving and protecting the musical traditions of this country, ensuring the musical rights of Afghan children, promoting gender equality and co-education in music, and promoting musical diversity in this war-torn nation.

A distinguished alumni award of Monash University, and an Honorary Fellow of the National College of Music, London, Dr. Sarmast received his PhD in Music from Monash University, Australia in 2005; his MA in musicology/ethnomusicology from the Moscow State Conservatorium in 1993; and his Bachelor Degree in performance and music education from the same school. His research areas also include the music of North India, Central Asia and Iran. His other publications include the landmark book A Survey of the History of Music in Afghanistan, The naghma-ye chartuk of Afghanistan: a new perspective on the origin of a solo instrumental genre, and Ustad Mohammad Salim Sarmast: a 20th century composer, and the first symphonic score of Afghanistan.

Please join us in welcoming Dr Sarmast as a keynote speaker at the 33rd ISME World Conference. In the meantime, if you would like more insight into ANIM and their work please take 30 minutes to watch this extraordinary video. Please be aware that this video features images that some may find disturbing.