Who is SIG PRIME?

The ISME focus group PRIME or Practice and Research in Integrated Music Education formed in Kuala Lumpur at ISME 2006. The first gathering of PRIME was a symposium at ISME 2006. Scholars Markus Cslovjecsek from (Switzerland), Liora Bresler (USA/Israel), Koji Matsunobu (Japan), Joan Russell (Canada), Frits Evelein (Netherlands) and Discussant Kari Veblen (Canada/USA) examined integrated music education from a variety of perspectives. The forum in Malaysia sparked much discussion as session participants from South Africa, Hong Kong, Europe, South and North America and parts of Asia brought forth their varying perspectives. Participants continued the session throughout the conference, forming an official focus group at that time.

Over the past years, a committed core of individuals has continued to meet and collaborate at conferences such as AERA, RIME, EAS, and ISME in Bologna, Thessaloniki and Porto Alegre, in a PRIME-Seminar in Solothurn, Switzerland and a PRIME Day at HEP Vaud in Lausanne and through several projects. Currently, some 130 scholars and practitioners from all over the world are registered members of the network.

In many parts of the world, initiatives to integrate subjects are taken (Russell & Zembylas, 2007). Organization of schooling based on micromanaged use of time, material and human resources has led to an increased fragmentation of curricula. Relations across subject areas have become obscured. For music education, the musical experiences of many children are at best limited to a set amount of time at a particular time of a particular day and the scope of musical activities is usually rather limited. The issues around integration of the arts across the curricula are contentious and complex, especially when it comes to integrating music.

One of the reasons for this is that most classroom teachers feel inadequately equipped to do musical activities or music-related activities in their classrooms. Subject integration often goes not further than a relatively simplistic use of songs to teach the alphabet, counting, or similar mnemonic tasks. Second language teachers can, but often do not, use songs to teach language patterns, sounds, rhythms and poetic forms of expression. The task of performing, composing, making, exploring music then falls to the specialist, who may have little training or interest in engaging in musical activities whose aims are extra-musical.

Our Network will contribute to the advancement of the discourse in music education by stimulating discussion of the theoretical, philosophical, methodological and applied issues around the topics of curriculum integration (music in other disciplines and vice versa),, integration of other cultures and musical traditions, but also integration of new teaching approaches in music education.

In the discussion of the above mentioned issues we have to consider the following basic problems of music education research (based on Liora Bresler’s Talk in Bologna 2008): 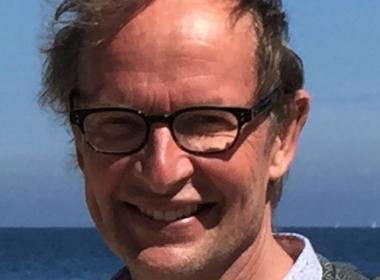 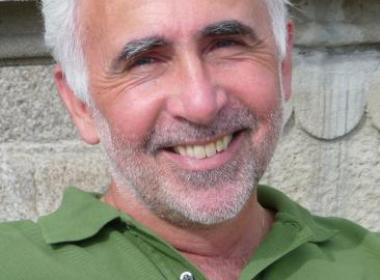 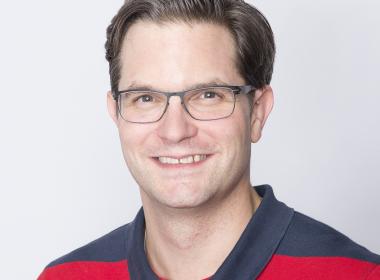